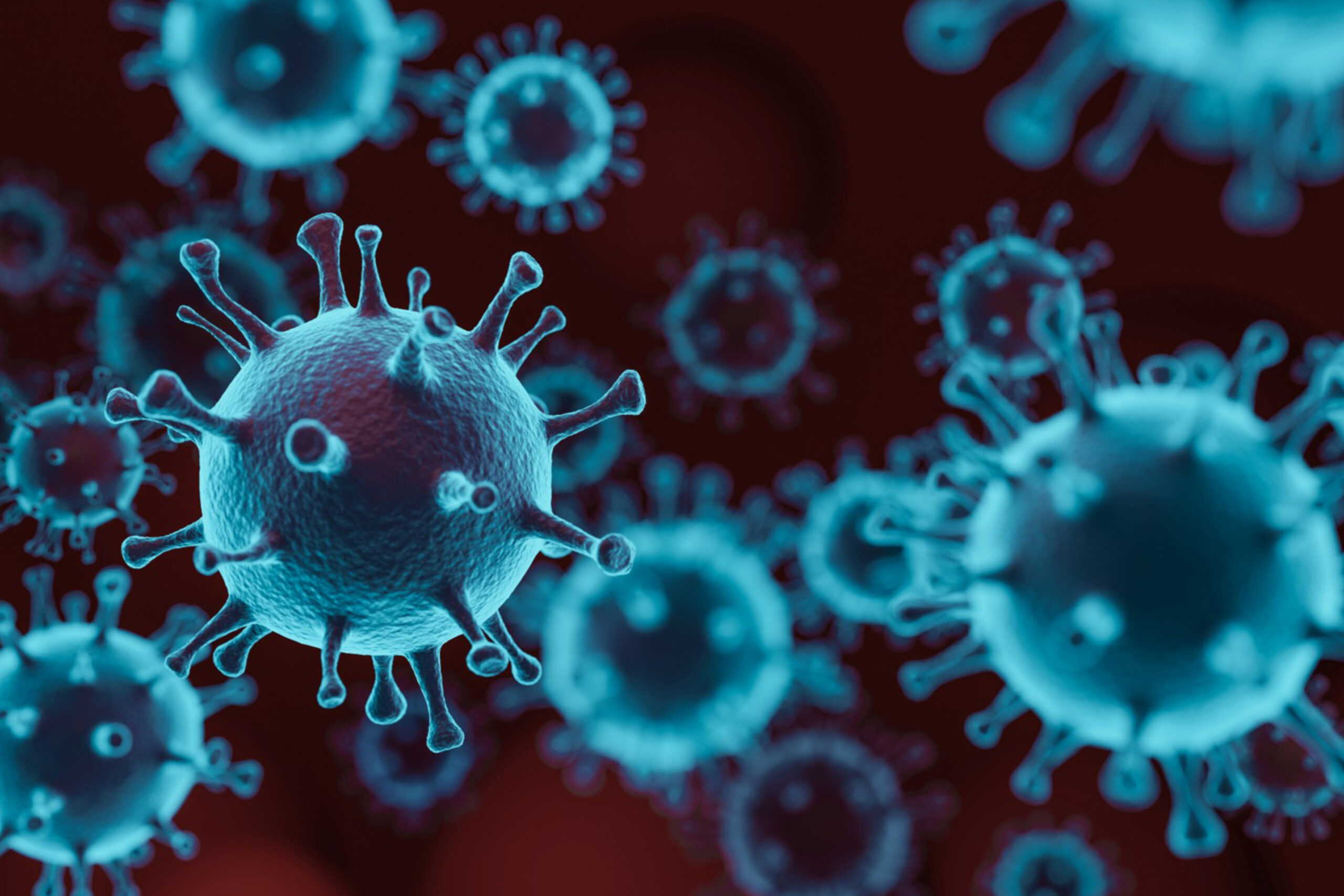 For the last few months, the Kenyan real estate sector has been on its lowest point, taking the heavy beatings from the bad economy. For landlords, it has come to a point where some are slashing rent with the hope to retain their tenants. For some other landlords, the only way to keep getting that monthly rent is to offer free spaces for a specific duration of time. This allows them to attract new tenants or more than their competitors.

A perfect example is the Rosslyn Riviera Mall which offered free spaces for a period of 6 months. Also, the businesses that would occupy the spaces would benefit from a 50% discount on the rent after the end of the 6-month free offer. This offer has come in place barely a year after the mall was opened. After its launch in early 2017, the sh .2.7 billion worth was expected to support an additional 116,000 square feet retail spaces targeting shops, restaurants, entertainment and wellness outlets.

The owners of the mall were said to be  targeting the residents of Rosslyn, Muthaiga, Runda, Nyali, Gigiri, and Ruaka

. “We believe that Rosslyn Riviera will be a successful neighbourhood mall because of its location, size, concept, convenience, accessibility and target market,” Knight Frank’s head of marketing Mwihoti M’Mbijjewe said then.

With the coronavirus cases has increased since March 2020, things seem to have gotten worse for the landlords. There was almost no money circulating in the economy. The rate of jobless since the pandemic spiked. This means that most of the people who were fully dependent on their salary for their daily living expenses were really messed. This was then transcripted to the landlords since most of these tenants that were sent home by their employers for the sake of survival could no longer afford their monthly rent charge.

Landlords with new buildings are said to be worst affected as these buildings are facing an uphill in attracting new tenants. Partly, high prices have also contributed to the low uptake of newly built apartments.

In a recent report by the property consultancy firm has consult, their house price index showed that the home prices for properties in the satellite towns declined by 50% compared to that of last year. This decline was attributed by the bad economy amid this pandemic period. According to the head of development in the company, landlords are said to have become less demanding especially in locations with an oversupply of units.

However, things are expected to change for the better as the country’s economy continues to open.