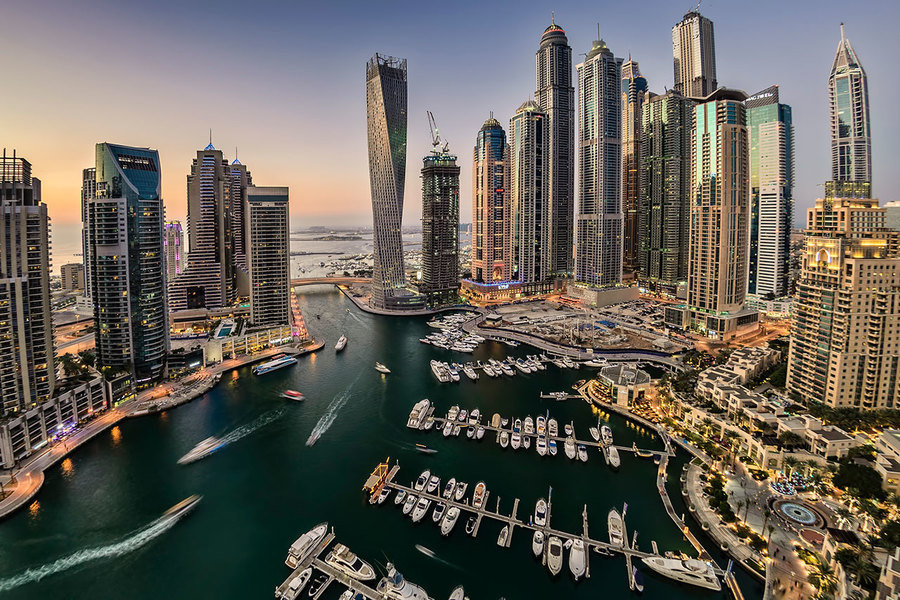 As developments stagnate, economic disparities grow, and housing prices rise in different cities across the world. Cities are now facing increasing pressure on their housing markets, especially in rental charges that have priced out even the high-income earners. Local governments are increasingly adopting new laws and regulations that aim to improve access to economic opportunity and reduce the rapid rent increase.

Rent-control laws generally have two related goals, to maintain existing affordable housing and limit disruptions caused by a rapid rent increase. As these laws have evolved, they have also included features to ensure landlords receive enough compensation to maintain their properties and earn a reasonable profit. Such laws might also have secondary goals of protecting tenants from unjust eviction, creating mixed-income neighbourhoods and decreasing tenant turnover. Different rent ideas are emerging across major cities globally intending to make housing more affordable to their residents.

Berlin’s brand-new rent freeze (and cap) is hardly unique among cities with pressured housing markets. But while other cities have stricter laws, Berlin’s new rent control has some more unique protections. Around 1.5 million homes in Berlin will have their rents frozen for five years and capped at €9.80 ($10.90) per square metre after the Berlin state government agreed on a new rent control law. The law also says that landlords cannot charge rents higher than what previous tenants paid and should their rents be above the limit set out in a “rent table,” tenants can even sue to have their rent lowered.

These two measures are unique globally, according to international tenants’ organization, which says they represent the strongest part of Berlin’s law.

The French capital started applying rental caps from 1st July 2019. The authorities reinstated a rent control measure that had already been utilized between 2015 and 2017 aimed at making housing more affordable. The limit comes on top of another measure in place for several years that restrict sharp rent hikes when apartments change hands between tenants. In a bid to forfend pressure put on housing by Airbnb, Paris seeks to ban such short-term lets in the city centre.

In June 2019, Lawmakers in New York passed a bill that is aimed at protecting lower-income residents from skyrocketing rents. The new law eliminates rules that allowed landlords to increase rents when an apartment changes hands. It will prevent new tenants from being charged for extensive renovations through increased rents. It will also help keep owners from reducing the number of rent-controlled apartments. The new law is aimed to strengthen protections for the 2.4 million  New Yorkers who live in close to one million rent-controlled apartments.

The Swedish capital has stringent rental regulations on its housing market. With 44 per cent let out by institutions or private individuals, rental rates in the city are determined annually – jointly by property owners and tenant associations. To acquire one of these apartments, interested individuals have to join a queue with a waiting list of as long as 20 years. A holder of such a lease can keep it for life and even exchange it for another apartment. But conditions for subletting are limited to military service or foreign posting. Other apartments are let by individual property owners, but only with the agreement of other owners in the building. However, these leases are short and non-transferable.

The tightly regulated market has given rise to a black market where would-be tenants desperate to find an apartment either buy a lease with a cash top-up or sublet without the necessary permission.

Rents in Barcelona have risen by 35 per cent since 2010, which is partly due to the growth of the lucrative vacation let apartments driven by Airbnb in the Spanish seaside city. In a bid to curb this trend, the city officials have forced thousands of short-let apartment owners without tourist licenses to put on hold their businesses. Besides, The city has also stopped issuing new licenses for such short term lets. The authorities have imposed strict regulations, by hiring workers to sort through Airbnb ads to identify those who continue to run short-term lets illegally.

Research can play a huge role in better understanding the contexts in which rent control can be more effective and the ways policies can be effectively structured to avoid some of the unintended disadvantageous effects found in some localities.