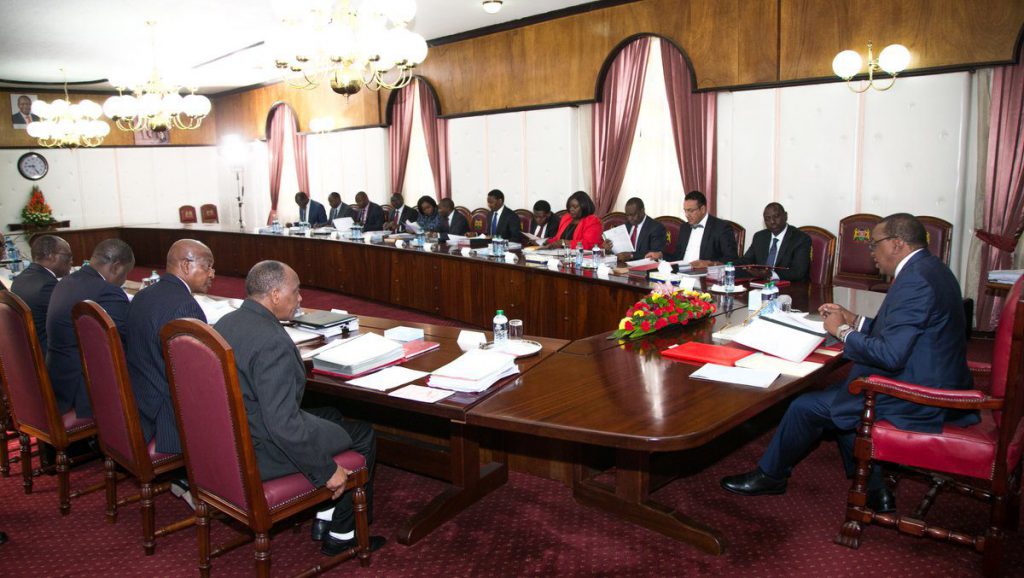 In Kenya, recent information from the Ministry of Land and Physical Planning has it that the number of registered properties is now over 10 million. This is quite a large number to be managed by venerable methods of keeping records. Think of the chaos and panic that could be caused in the country by the loss of these records. The thought of it is scary.

Let me show you what it means to have over 10 million registered properties. Using an average of one million per property, our property portfolio runs onto trillions of Kenyan shillings as per now. This could even be more. Further, this number is expected to grow following the endeavours to complete Kenya’s registry which will only create overwhelming records at the Ministry of the land office. This ought to be a call to the parliament to pay attention to the land sector schemes and budgets.

Loss of the over 10 million records at the ministry of lands today could mean that landowners are hamstrung, not being able to prove their land ownership in cases where two or more people claim ownership of the same property. No one wants to be in such a situation. Nightmare, chaos, panic, anxiety, name it. That would be the reality of most Kenyans.

This would then affect our economy as most land operations could be paused, till the land disputes are solved. There would be nothing like food security nor economic growth. In short, this would be the worst of economist’s horrors.

On the other side of land administration, things are not different. For example, share land titles among the estimated fifty land registries in the country. With about two hundred thousand titles per registry, it would be overwhelming and almost impossible to manually find a single title, even for the most hardworking and willing officer or clerk. The fact is even the quickest flip through the thousands of records requires days to find or retrieve titles and their corresponding files. Have in mind that some registries like the head office may hold more records than the others.

Manual retrievals are time consuming and slow. This is not what we as a country need. loss and misplacement of documents could be a norm, and the blame should not fall onto the workers in those offices. It’s beyond them.

This is why the news on the digitization of the property portfolio should be good news to Kenyans. Sources have it that the exercise is ongoing and the National Intelligence Service is helping out. We as a nation should give full support to this revolution and let nothing hinder the digitization and computerization of our land record-keeping and its process.