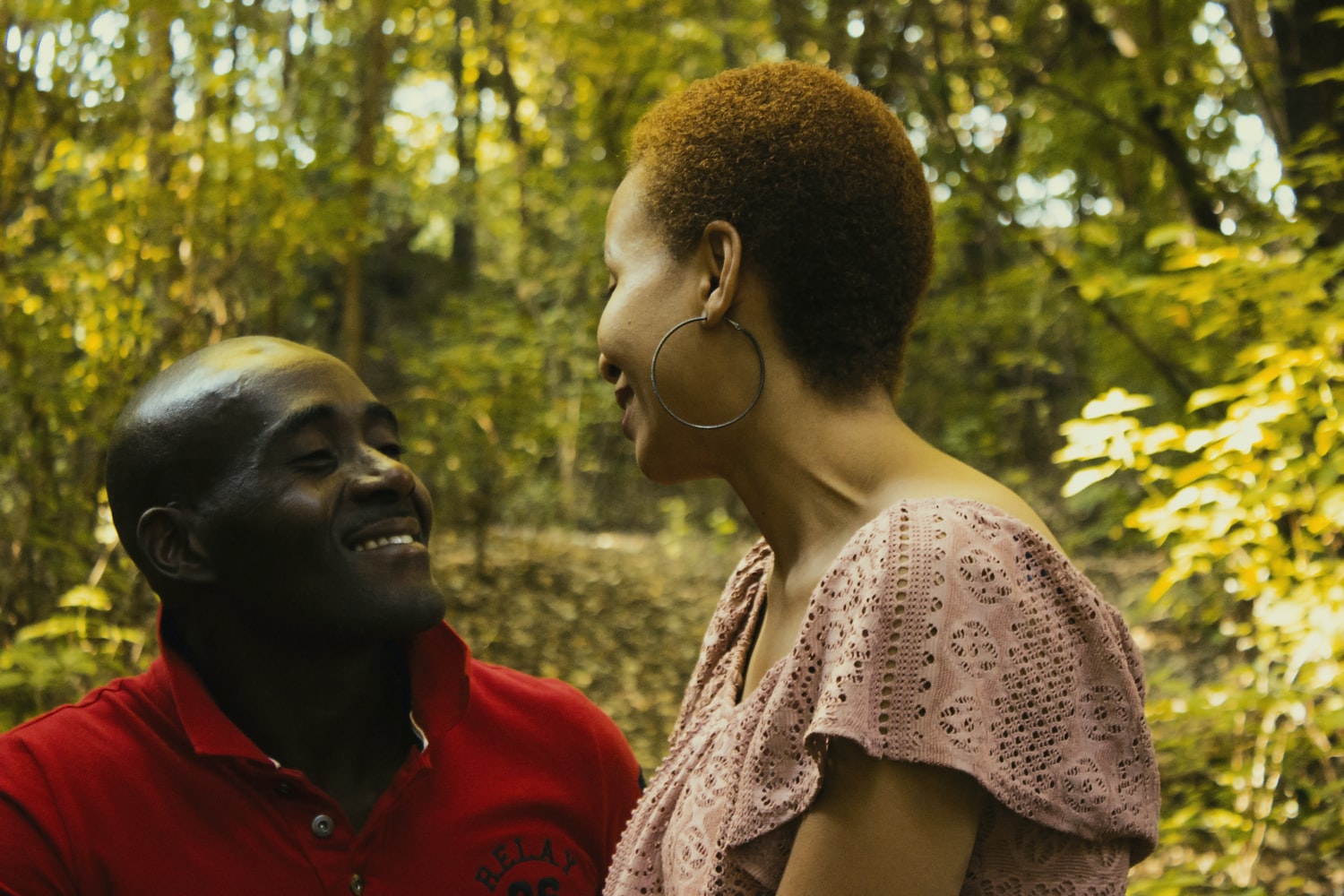 In Kenya, a cohabitee has no right to lay claim to any property they may have been jointly acquired should they separate. Cohabitation is referred to as a common-law marriage, living together or a domestic partnership. Cohabitation also refers to partners who live together without being validly married to each other. In the past, these relationships were called extramarital cohabitation. However, unmarried couples do not have the same right as married couples. The court is more hesitant and may lack authority in dividing a couple’s belonging, especially if cohabiting couples are concerned.

The Matrimonial Property Act 2013, it protects spouses’ right to monetary and non-monetary contributions during the marriage. In the Marriage Act 2014, it clearly emphasizes and defines a spouse as a wife or husband. The new marriage and matrimonial property laws disbar cohabitees from benefits available to spouses. In 2017 the Court of Appeal ruled that benefits permitted to a marital relationship are not available to cohabitees who are considered not married. Historically, courts do not recognize romantic relationships outside of marriage or civil registration. They also do not provide the same rights to cohabiting couples as married couples receive.

Anthony Odeck, a lawyer says that the Marriage Act 2014 defines cohabitation as a living agreement in which an unmarried couple lives together in a long-term relationship in the form of marriage. According to a 2017 study by Info track, the report indicated that the divorce rate in Kenya stands at 80 per cent.

When deciding on a property sharing between a Kenyan man and a Slovenian woman, the court observed that “nihil fit ex nihilo ( out of nothing, nothing comes)”. In the Civil Appeal No. 332 of 2014, the woman said they married in Yugoslavia in1964 and she joined him when he returned to Kenya in 1968. She later realised that her husband was involved in a monogamous marriage. In 1979 She filed for a nullification of the marriage at the Kenyan High court and it was nullified a year later. She then filed for a division of property at the High Court. On August 13, 2014, the Slovenian woman was awarded 95 per cent of one property and 50 per cent for another that they jointly registered and Acquired.

The “husband” stated that the two were running a joint account from which they built the wealth. He challenged the decision of the Court of appeal. The judges did not allocate either any stake in the claimed property in concluding the dispute. The appellate judges directed them to keep what they owned. The new marriage law requires all marriages to be registered. Currently, there must be an establishment of a marriage or divorce before you can activate the Matrimonial Property Act.

Individuals who are considering cohabiting are often recommended to seek legal advice from a lawyer knowledgeable about the issues that cohabiting partners face. He or she may recommend a cohabitation agreement and that both partners have legal counsel.

Experts in Kenya called for more sensitisation on the new marriage laws. The new information if shared rightly will enable many Kenyans to make the right decision.

In the case of Customary Marriage where notice was given and various traditional ceremonies were done in terms of dowry payment but no official documentation was done can that constitute of a marriage?

The Marriage Act Number 4 of 2014 recognizes only 4 types of marriages as follows:

Civil Marriages
Christian Marriages
Customary Marriages
Islamic Marriages
Hindu marriages
For any of those marriages to be recognized, they must be registered!