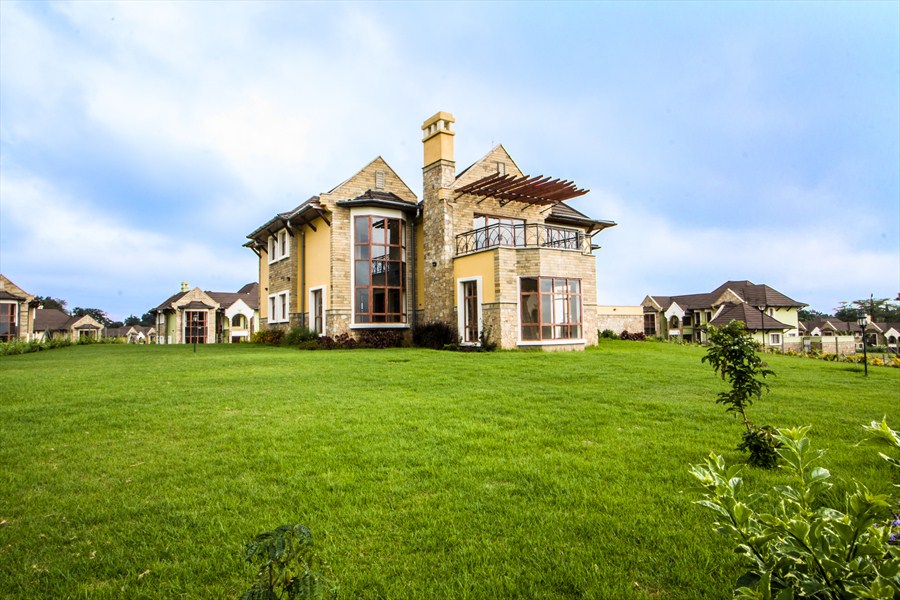 Efforts by one of the United Nations employees to rescue her sh100 million worth properties from being auctioned have flopped. This is following the ruling of the court after discovering she already had been on default even before the pandemic. Margaret Oduk, the properties owner, had initially told the court that she was not able to service her loan due to the challenges of the Covid-19 pandemic.

Margaret’s properties are located in the suburbs of Runda and Kileleshwa in Nairobi Kenya. The property at Runda is located at the Runda Mae Estate and worth 80 million while that in Kileleshwa is worth 20 million. However, she could lose these properties at any time as the court failed to stop the Standard Chartered Bank from carrying on with its auction.

Oduk’s case was based on the fact that flights into the country were prohibited on the 21 of April, one month after the first corona case was recorded. This then prevented her from getting into the country to service her; loan. She then filed a case at the High Court in Nairobi, intending to stop Standard Chartered Bank and Leakey’s auctioneers from selling her properties.

Nevertheless, the high court Judge David Majanja was not convinced and stated that “The plaintiff did not contest the fact that she was indebted to the bank. She admitted that she has been struggling to pay the loan. The bank provided evidence of her default, including email correspondence where she promised to regularise loan repayments,”

Among her grievances to the court were her claims that the lenders had mismanaged her loan by charging exorbitant, colossal and excessive interest arrears. This then saw her debt grow from 80 million to 93.4 million. Hence, she wanted the court to help her by asking the lenders to provide the court with “correct and accurate loan account statements reflecting the true and correct position of loan status”.

Further, she told the court that she was not satisfied with the valuation of the two properties at 80 million since she felt the value was underestimated, asking the court to compel to have fresh valuation taken.

These claims were also dismissed and referred to as vague since she did not have any evidence to back up her claims.

Boniface Machuki, the StanChart Collection and Recoveries Manager told the court through an affidavit that Margret had admitted to being on default but had refused to service her loan despite working as an employee of the UN.

“He (Machuki) states that the plaintiff’s default predated the Covid-19 pandemic and that any default could not be attributed to the bank,” said Justice Majanja.