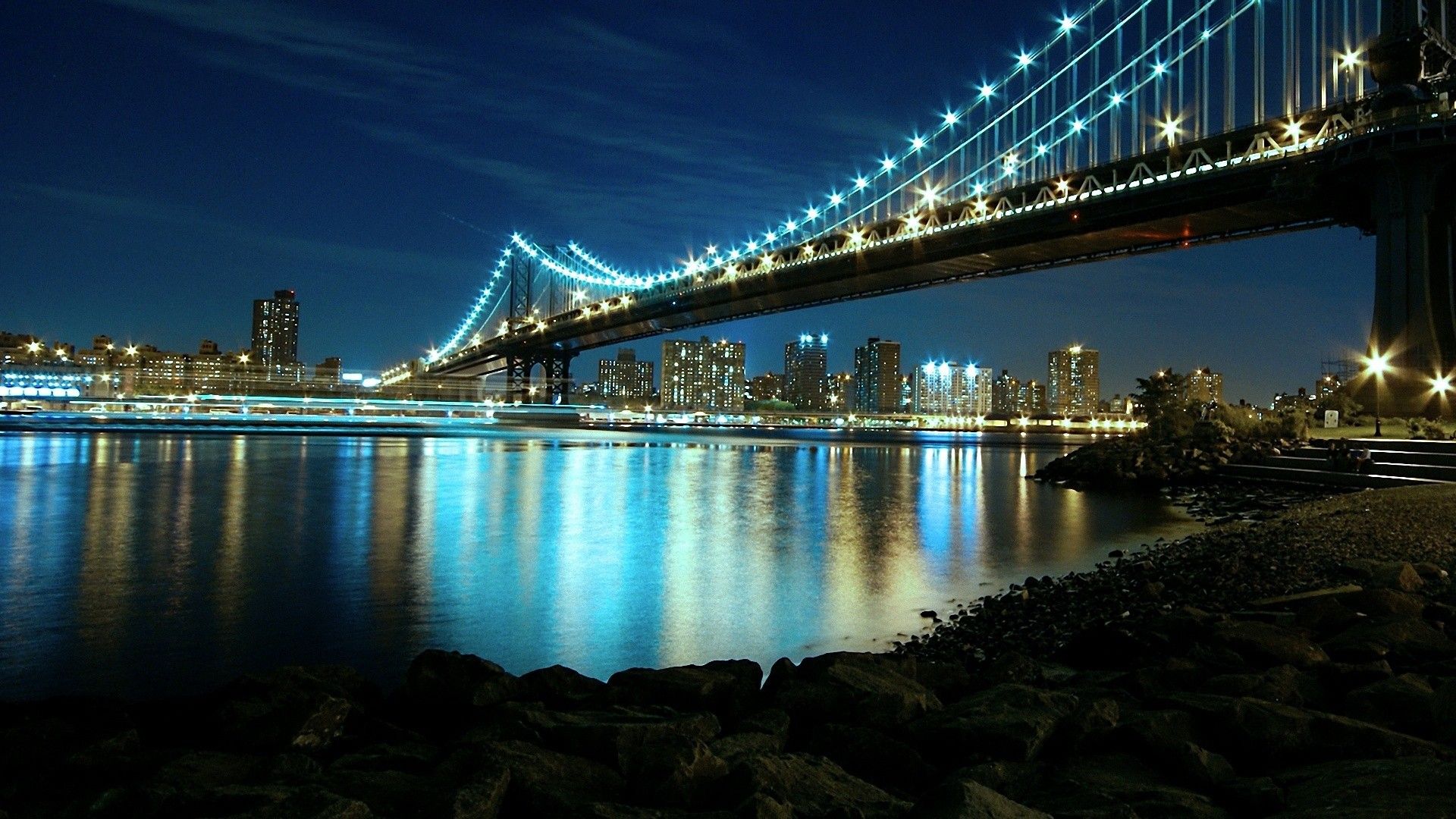 Known as Eurocodes, the new set of rules provide a common reference point for all contractors and consultants in the country. The Eurocodes are replacing the British Standards that have guided local builders for half a century. The British Standards have been in use since 1969.  The European Standards are currently adopted globally.

These are the set of rules and designs codes that bring uniformity in engineering and construction products.

According to the Kenya Bureau of Standards (KEBS), the British Standards shall be replaced with eurocodes by January 2021. Construction firms will have until then to do away with the 49-year old British building codes. The progress is aimed at opening up the country to international markets, reducing the cost of housing, aligning research and development at the local level to international standards.

Eurocodes are Europe’s first set of harmonized rules that cover all aspects of the structural design and other civil engineering works. Eurocodes consists of two parts. The first part is mainly the same for all participating countries and is divided into ten segments (EN199O-EN1991). However, Kenya will begin implementing the first four codes: structural design, actions on structure, code on the design of concrete structures and the code on the design of steel structures. The second part consists of the national annexe and will adapt the local needs of the country.

“The process of developing and adopting standards is a collaborative effort between the users of the standards and the regulators. We are consulting all key stakeholders as the country transitions to  Eurocodes,” Mr Gachahi told a stakeholders forum that was deliberating the shift to Eurocodes. A National Implementation committee consisting of 28 representatives from 9  ministries, professional bodies, training institutions, manufacturers and consumers was formed by the KEBS to create awareness and capacity building of the new standards among contractors and engineers.

The benefits of the new standards are that they promote greater transparency in design methods and will ease communication between designers, clients and authorities. Adoption of the standards requires building local capacity and domesticating the Eurocode with local annexes attached to the European Standards. They are also expected to be localized to bring on board local building materials and local practices. This is so that they are relevant and easily applied to the Kenyan market. The Eurocodes will also allow innovation and use of alternative technology.