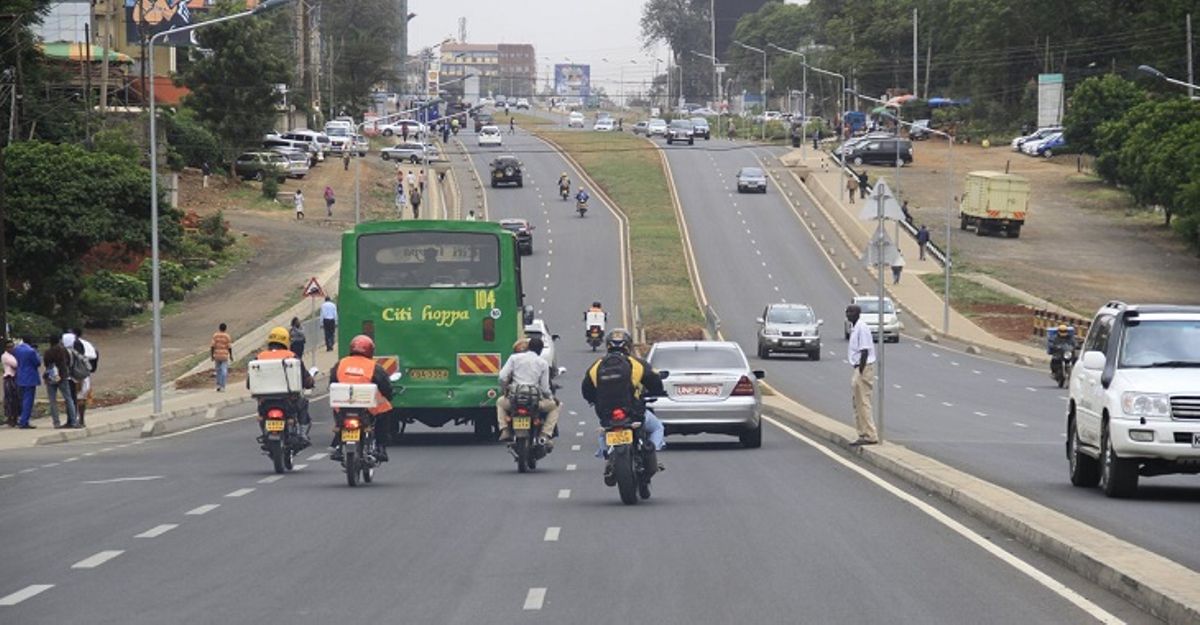 They say that a  good investor can see the potential of a market even if no one sees it and invest in the areas that will be active in future. Years ago, no one could have predicted that Ngong would be a target for real estate investment.  The ones who bought land in the area some years back intending to invest, even when the market was not so good, are now enjoying the fruits of their investment.

In the last 2 years, the prices of properties in Ngong have increased due to the rocketing demand for land and houses within the area. Some of the people who bought the lands when Ngong was undeveloped with no tarmac road have gained great returns after their investment grew rapidly with the development of Ngong. Though it might have taken long, it was worth it.

Investors in Ngong who had predicted the trend in Ngong did not know it would surpass their prediction and became a hot real estate target. They based the development of the town on the upcoming developments that were underway such as standard gauge railway, Ngong SGR station and the Ngong-Kibiko-Suswa road being tracked. They only knew these developments would make the area a target for many real estate developers and businesses, as per their prediction.

With development, it takes 30 min to access an area that could have taken you 2 hours to reach before development. Residents say that the area has grown faster than most of them anticipated.

Today, it costs double or thrice the price of a piece of land before development. An eight if an acre costs between Ksh 650, 000 and 1.5m.  Though it took 5 years to complete both the Ngong-Kibiko-subway road and the Ngong SGR station, their completion has brought more benefit to the area than expected. Ngong is now accessible from different roads such as Kikuyu, Magadi, Nairobi and Ongata Rongai using the development of the southern by-pass. This is one of the factors that has led to an increase in property’s prices.

Ever since the completion of the projects by the government, many constructions are going on along the various roads leading to Ngong especially the Nairobi- Ngong road which is under expansion. There are also a large number of the middle- class city dwellers who have built their homes with Ngong area and investors who have built malls, supermarkets and entertainment clubs.

Recently, Ngong is set to be financed by the World Bank to increase its economic activities. This is yet another chance for investment as the development will attract more people to the area and its environs. One of the investors in Ngong has predicted that Ngong will soon be Nairobi’s city dwellers home as it’s convenient with its ease to access Nairobi CBD and enjoy your weekends and holidays in the prime entertainment areas or even the popular Ngong hills. Also when it comes to home shopping, the supermarket and malls make it much easier. He also added that with its constant growth the town might soon become independent from Nairobi, making the prices spike.

This is your chance to Invest in Ngong.