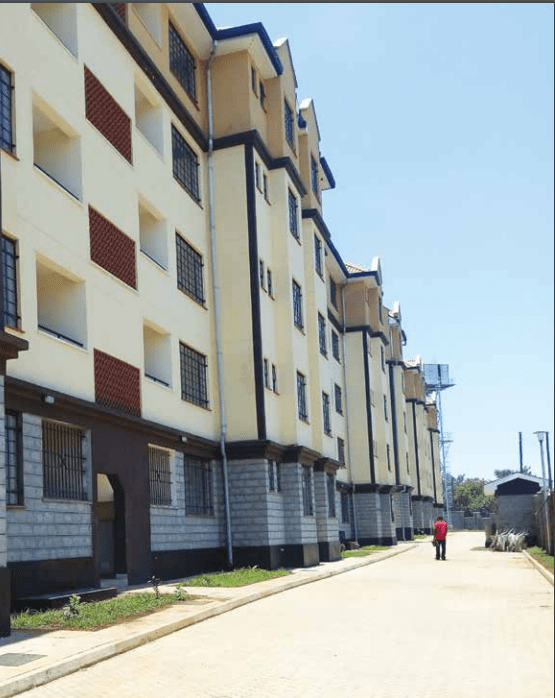 The government of Kenya is now seeking an association to help in achieving their affordable housing Agenda. The government hopes to build 33, 336 houses for the low income segment  across the Country, part of their big plan of building 500, 000 units in 5 years. This was reported after the State Department for Housing and Urban Development, in place of the Government, called upon interested investors for partnership in developing low cost units for Kenyans.

“Through the Specially Permitted Procurement Procedure, the State Department for Housing and Urban Development wishes to invite investors for a joint venture to get into strategic partnership in developing (low cost units),” the department said.

One of the places expected to support this housing project is the Nairobi Railway city where at least 20,000 affordable homes are to be built. These units will be sold to civil servants, pension schemes and to the public.

Further, the partnership is expected to develop another 13,336 units in different selected towns across the country but still under the affordable housing project. Under the identified ton to benefit from the project are: Kisumu and Homa bay with 2000 housing units each, 798 units next to Ruring’u stadium in Nyeri,400 units at Nyanchwa in Kisii,354 units near Meru General Hospital in Meru,300 units on Uganda Road in Eldoret,150 units at Kengereni in Mombasa and 134 units at Bondeni in Nakuru.

Other towns that will benefit from the project are Nyandarau with 2,200 units at Ol Kalou, Machakos with 13,000 units, Kakamega with 908 units at Milimani, Murang’a with 200 at Milimani another 200 at Kiharu,288 units at Province Area in Garissa and Garisaa with 204 units Kanisa Lane.

The joint venture associates will be provided with public land by the government to develop the housing units. This means that the future homeowners to these units will benefit from the project since the cost of the land shall not be added into the selling price of the units.

“By availing land to the project at no cost, the government makes it possible for homeowners to purchase tastefully designed, decent, and adequate housing at costs of as low as Sh1 million in some of the most attractive locations,” the state department noted.

The joint venture associates will also have a lot to benefit from. This includes corporate tax reductions of up to 15%,VAT exemption on construction materials, adoption of cheap building technology and fast-tracked project approvals. Also, they will get to market their properties on the Boma Yangu housing platform which has over 300,000 potential buyers who are registered members.

Are there vacancies for construction labourers?
I would like to apply for it

How can I get one house