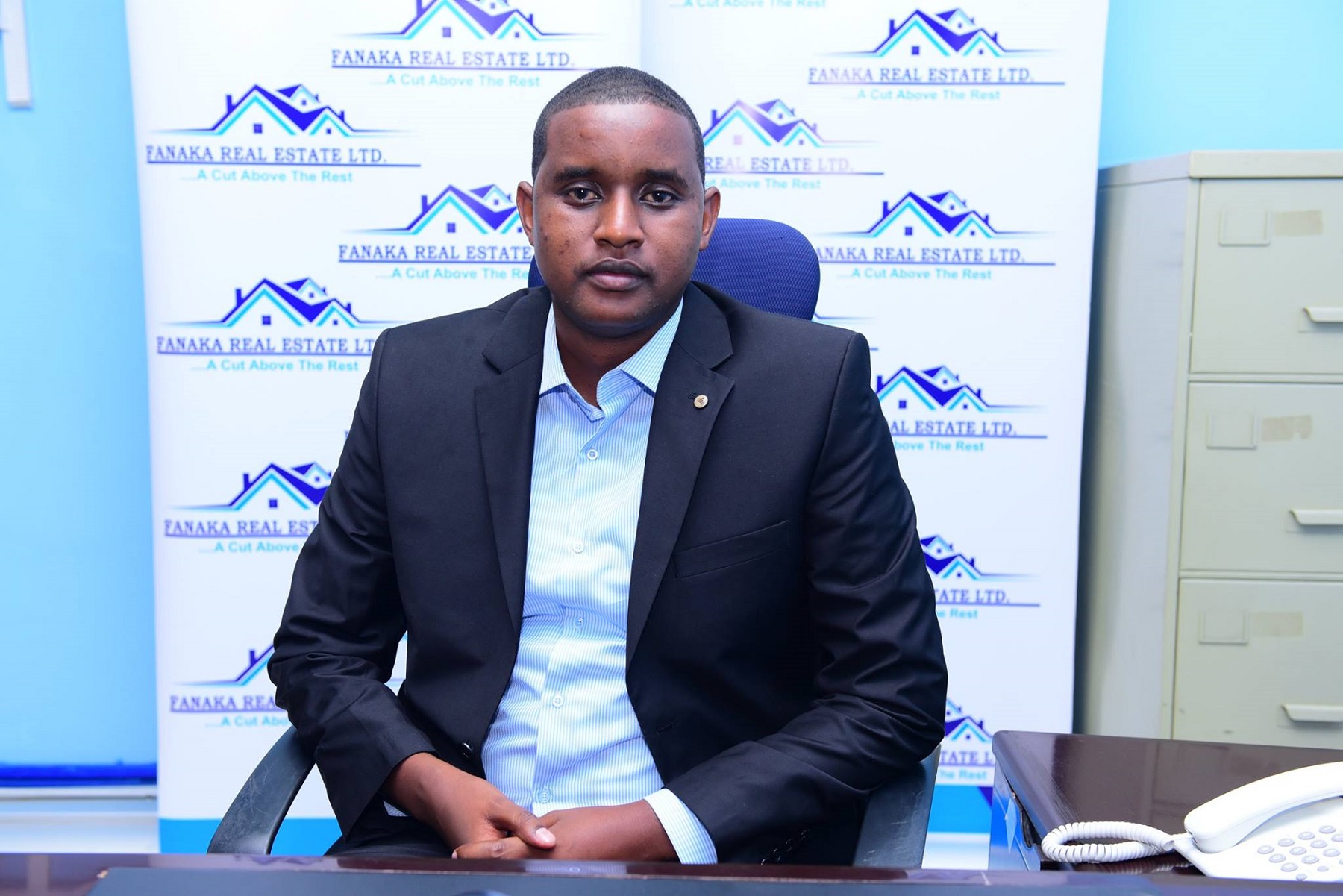 As a university student in engineering at Kenyatta University, Moses was broke like any other university student trying to  survive the harsh conditions on campus.  These students find different ways to make ends meet  including using the HELB loans that are supposed to fund their education. Moses was among the students that would depend on the higher education loans board to survive since he did not have a job at that time.

As this loan would suffice him only for a short period, the young entrepreneur knew he had to find a way to make money. After searching, he was able to make an extra coin by online wiring and data entry job. At first, Murithi did not know anything about writing, but with determination, he was able to learn and save enough money to buy his first writing account. His first writing account cost Ksh 15,000.

However, things soon took a different turn after he was scammed, leading to the loss of the account just a week. He only had one job from this account and was not even paid but  But he did not give up, Murithi chose to stand from this fall and move forward. He believes that the person who sold the account to him repossessed the account taking advantage of murithi’s lack of knowledge on changing credentials.

Moses had no choice but to go back to writing under other experienced writers, who even helped him to know some of the essential things he did not know about owning writing accounts. As wise as Murithi was, he worked hard,earned money and saved. Though there were hard seasons, the least Murithi could make was 40,000 per month.

The CEO of Fanaka then bought a better account at Ksh100,000 with the money he had been saving. This was the beginning of his breakthrough into the business. By the time Murithi was done with his studies, Murithi was owning 3 accounts with five writers under him, making at least Ksh 140,000 per month.

The biggest of Murithi’s challenges while at school was losing many friends since he had to somehow isolate himself so that he could concentrate and focus on his commitment. That was the cost of his decision to make money.

While his classmates were busy wondering where to look for employment after school, Murithi had already created employment.

The next chapter of his journey soon came after his savings were to a level that could enable him to buy a piece of land. While he was interested in a piece of land along Kangundo road, the agent in charge showed him a piece of land that was 11 kilometers away from the main  road.  Murithi saw this as an opportunity to sell pieces of land that were close to the road kilometres since no other agency was doing that. That is how Fanaka was born.

Before Fanaka started, the CEO Fanaka did his research on products, industry and market , then decided which path to take. He decided the company would focus on one particular area so that he could get as much information about the area as possible , learn the different techniques and also understand the system.

After 3 years in the company, the company has already employed twenty employees and successfully handed over its projects to its clients in Kamulu,Joska and Malaa. In 2019 only, the company had 6 projects in 50 acres of land along Kangundo road.

The CEO stresses that the continuous success is due to doing research, honesty, consistency and not going out of his means. Also, having an office within the ground of the projects, having land in prime areas and following all the necessary procedures in acquiring the land has won the hearts of many of his clients.

Finally, the successful entrepreneur adds that one of the biggest challenges he is facing is acquisition of land in a market full of cartel and conmen. To conquer this, the company conducts an in-depth research to establish the real owner of any land before buying it.