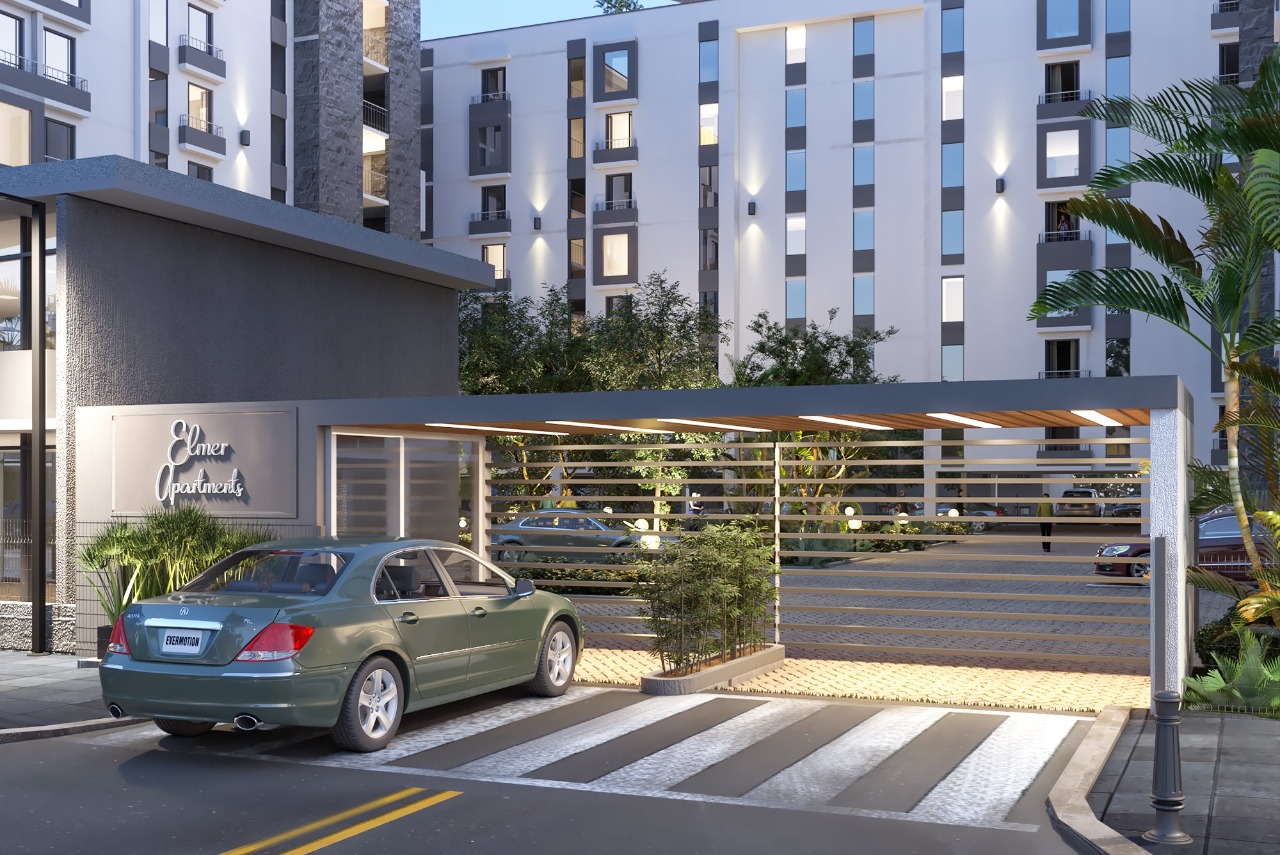 Owning a house is one of the dreams of every aspiring homeowner. Housing affordability is a major challenge experienced by urban households in Africa. According to the African Development Bank (2011), only three per cent of the entire African population can afford a mortgage. House Prices in Kenya’s urban centres have increased tremendously over the last decade. Property values have increased by over three times since the year 2000. Many factors contribute to the high prices of houses in Kenya which include the high cost of land and infrastructure, cost of labour, building materials and high cost of finance.

The Kenyan government is trying to make homes affordable through its affordable housing plan. However, Kenya faces a tough challenge in its proposal to convince property developers to take part in a project that seeks to deliver nearly a million low-cost houses in Kenya by 2022. The government brought several incentives in a bid to spur the development of affordable housing across the country. The incentives are aimed to draw developers into the low-income housing market that has not received interest over the years. The real estate sector has focused more on the high-income housing segment because of its huge returns from investments.

The government aims to increase the construction of low-cost housing units in the real estate sector. The government set aside 7,500 acres of serviced land for developers to construct affordable houses. Although the government introduced new incentives many players of the real estate industry feel the benefits are not enough to spur the development of affordable housing in the country. Even though the provision of land to developers is seen as a game-changer for the sector, most developers have avoided the low-end housing due to its relatively high risk and low-profit margins.

Kenya has the highest prices of land in Africa and result developers tend to focus on constructing high-end houses to make a return on their investments. Ben Woodhams, the chief executive of Knight Frank said that developers pursue at least 20 per cent profit margins on development. He added the figure cannot be achieved on the low-end housing market due to the high cost of building materials and high cost of land, thus leading investors to focus on high-end homes.

According to Charles Hinga, the P.S Housing and Urban development, incentives will defeat the market forces that have made developers ignore the low-cost housing category. The real estate sector in Kenya builds an average of 50,000 housing units a year. Of the housing units that are developed 49,000 units are for the rich, while 1,000 units are for the low-income segment of the population. Statistics show that the national housing demand currently stands at about 500,000 units annually. Other incentives for Kenya’s affordable housing drive include:

Other incentives include the scrapping of duty for first-time buyers of homes. The Government has pledged to fast track the installation of critical infrastructure such as sewer lines, water supply, roads, power and drainage in areas where investors have proposed to build low-cost housing estates. The government now hopes that the planned incentives will help developers build affordable homes.