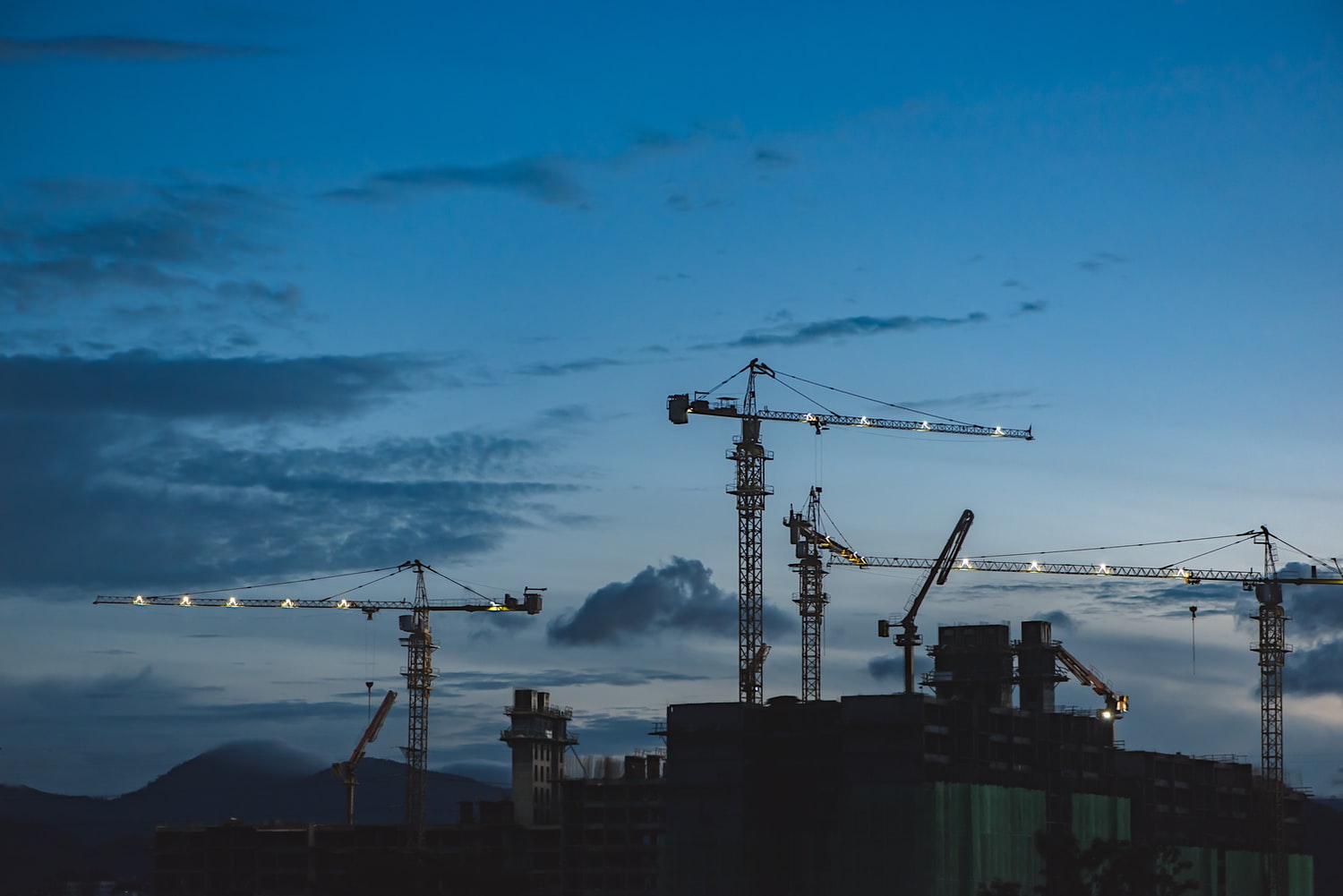 How the Chinese are making profits

Challenging the trend, the Chinese developers seem to project a buoyant image during this dire time in the industry.  Although they also reported a  slack uptake, they appear to be doing better than the local developers.

As reported by the 21st-century business herald, many Chinese businesses have been moving into the Kenya property market. The number of Chinese developers based in Kenya is so high that no one knows the exact figure, not even the Chinese embassy in Africa. It is estimated that the number could be up to 80 or even more and all of them have been making profits.what are they doing differently?

Chinese have top companies such as AVIC international, China Wu Yi Co. Ltd., and Twyford Ceramic having invested more than 50 billion projects in Kenya intending to expand their businesses and also leading in revolutionising the Kenyan real estate industry. More developers are expected to show interest in the Kenyan property market, after AVIC international is expected to make Kenya its headquarters, encouraging more developers to follow suit.

According to herald report, smaller Chinese companies were not involved in development or sales before they came to Africa. These companies are mainly construction companies which later consolidate with sales companies to make more profits. A Chinese construction leader was keen to note that one of the ways to make profits in the industry is by conducting both construction and sales in a property project by themselves.

In an interview, one of the property consultants in Kenya said that Chinese have changed the game in the real estate industry. This is due to  their  ability to maximize the exploitation of resources and embracing innovation.“They not only use affordable technology but they look at the most efficient technology to deliver desired results.” she told Home & Away. As we all know, innovation plays a big role in the real estate industry. It determines your position in the market.

It’s important to note that Kenya is the headquarters of several African organizations such as the United Nations. This plays a big role in the real estate industry as the organization’s employees help support the local rental market.

An employee of China’s AVIC international told the Herald newspaper that,” a 111-unit homes developments in Nairobi planned by China’s AVIC International can be sold at between US$250,000-$580,000 per unit during the pre-sales period”. This is quite a good price compared to local counterparts. He also added that 20-30 units of the project had already been bought by people in the company. What for? This is so that they can invest for years in the property by renting it out.

One of the Chinese developers made it clear that they build modern homes and since they can do a big number of houses at once, as noted before, they can take advantage of the economies of scale and keep their expenses low. He also added that they try not to make as much profit from a single unit but from the whole project.

While being interviewed by the standard media group, Rajwayi, a Kenyan developer, said that developers benefit from reducing bureaucracy and construction time. Although he abstained from answering if he thought other developers outpriced their projects, he added that “Ordinarily we try and complete a project – which has between 600 and 700 houses – within one year. You note that costs tend to escalate when there are long decision-making processes and other factors that may slow down a project,”