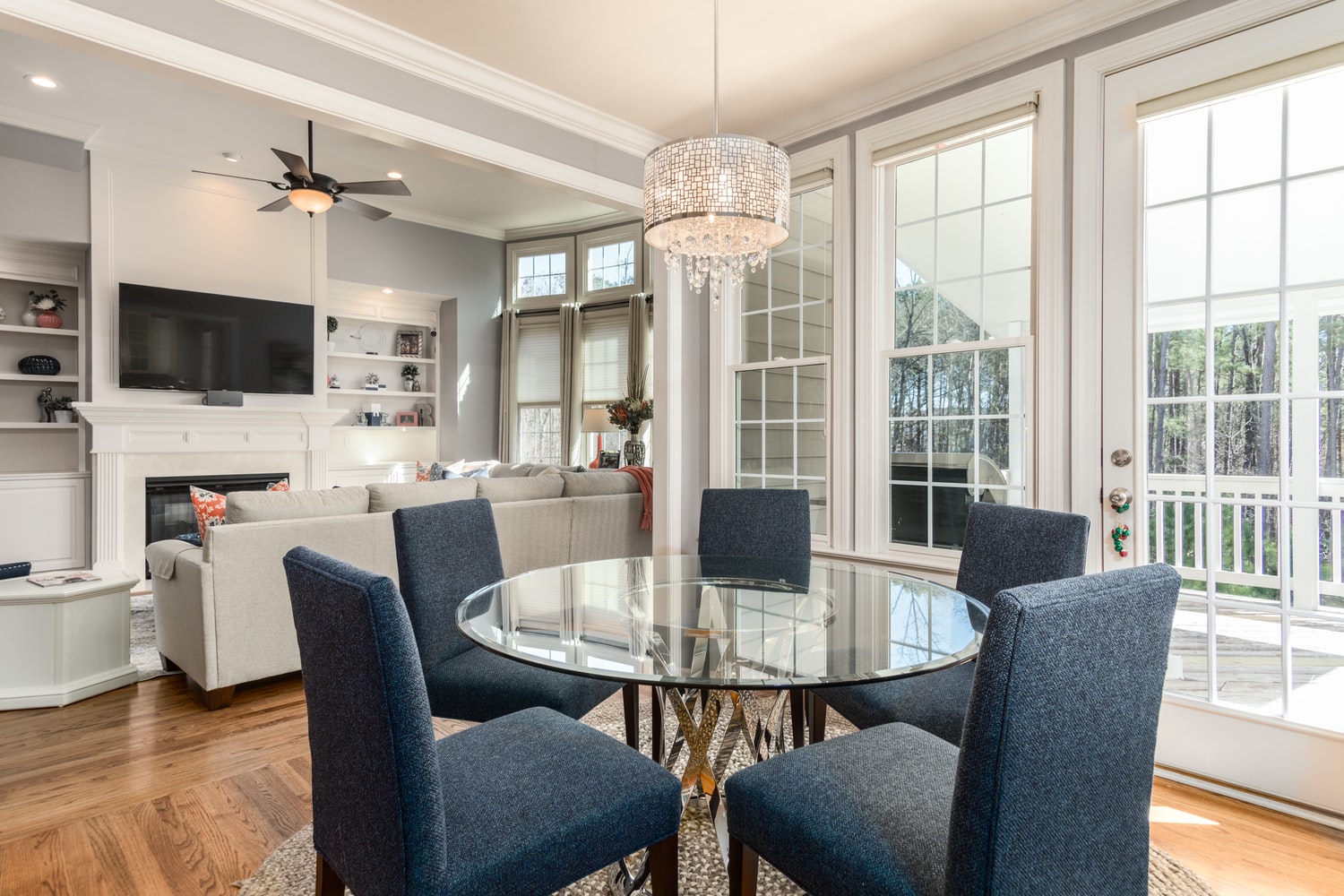 Why the real estate sector might be in trouble

Over the decades, Kenyans have adopted the real estate sector as the most promising investment. It has been the norm for every citizen to be attracted to the industry. Saccos and even chamas have become a popular safe and secure channel to own property, others preferring to save money on their own till it’s enough to purchase property.

But what is the  state of the real estate industry today?

The answer to this question depends on the person you ask. Everyone seems to have different opinions on the state  of the real estate  industry.  If you ask an investor, they will comfortably tell you the real estate industry is the best sector when investing since it guarantees high investment returns. They will also tell you that it is the key to financial freedom for those that may buy property to live in. If you ask home buyers and renters, they will tell you the industry is only beneficial to the developers.  If you were to ask financial institutions, they will tell you real estate is  a two-way street. This  is because the real estate industry drives properties worth billions which can be used by banks as collateral while at the same time, the industry stands at the top of the list that has non-performing loans.

The truth  is the real estate sector might have been hiding some risks which may hit those  that joined the industry  without thinking of the risks, sustainability and capacity of the market. Over  the recent years, mixed feelings on the property investment have been rising,most of those yet  to be affected by some of the risks of deciding to live in denial.

so , is real estate sustainable or will it follow the trend of the fallen stock market?

In the year 2017, most sectors in the country were negatively affected by the economic headwinds. This includes the real estate sector. The political instability experienced that year triggered a series  of negative events which were inactive, being hidden to protect the real market dynamics and the economic  performance of the country.

Back in 2018, a one billion estate in kitisuru left many in shock as it went under the hammer of auctioneers. Built by Homex, the fate of the estate was blamed on the hard times in the economy. The 119 three-bedroom maisonettes was just but the first of the many that would follow the trend.

In an interview , the CEO of Suraya property told the Standard newspaper even though the real estate sector was experiencing a robust growth, this was not the case in people’s purchasing power. He also added that buyers were not able to make meaningful purchases due to the regime of banks not to lend much amount to the private sector. He was keen to  note the culprits of the move by the banks to introduce the interest cap rates. ‘’There has been talk of a review. However, rather than scrap it, it is better to restructure it so that people can get unsecured loans at a rate that cushions banks from default.”

The slowdown in the market can be seen clearly from the decrease in construction materials and decline in  the value of building plan approvals which keep getting worse each month. The rate of cement uptake in the 6 months has decreased to 7.9% . Kenya National Bureau of Statistics (KNBS) in its report stated that the consumption of cement in those 6 months stood at less than 2.75 million tons, a fall from 2.98 million in 2017.

The decrease in the rate of cement production has been linked to decrease in the total number of new buildings as developers are executing the existing constructions that are under construction. In the year 2017, only a few of the many many houses that came to the market were sold. The long electioneering period and prevailing drought are the factors that were blamed for the stress in the industry.

However, all is not lost. The real estate players hope for good days ahead even as the corona virus continues to raise uncertainties in the industry.