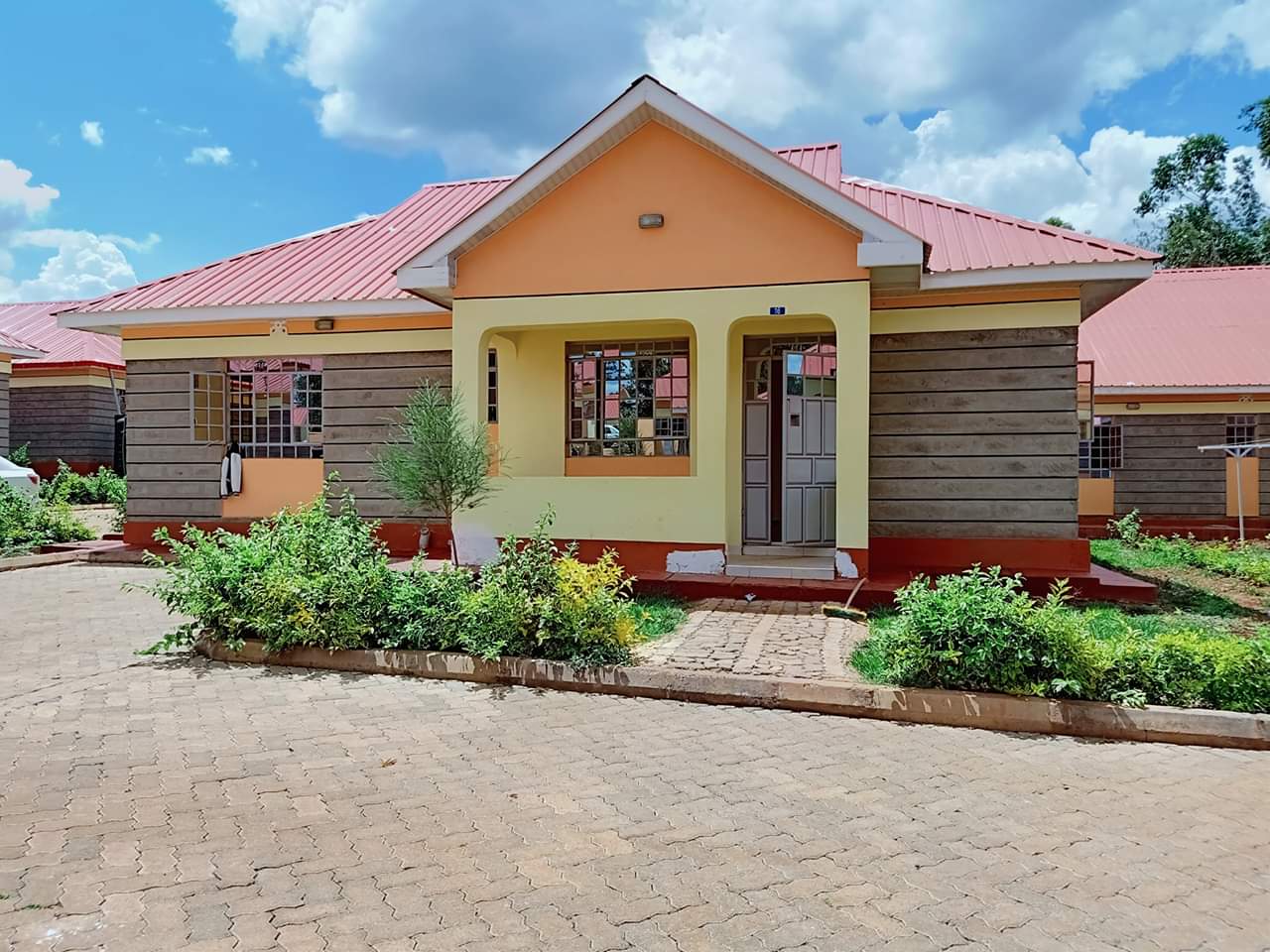 Urban population is growing at a faster rate across the world. This causes a high demand for infrastructure and services that massively exceeds the supply. This leaves the majority of residents with few options but to seek affordable accommodations in many emerging market cities. Housing is a challenging and capital-intensive sector characterized by delays and regulatory difficulties. Affordable housing has a profound impact both for society and individuals at large.

The urban population in Kenya is growing at a rate of 4.2percent every year, as 22 per cent of Kenyans live in cities. With this level of growth, Nairobi requires at least 120,000 new housing units annually to meet the demand. Yet only 50,000 homes are built, leaving the housing deficit growing by 70,000 units per year. As a result of this mismatched supply and demand, housing prices in the country have increased since 2004.

The future of Kenya’s affordable housing sector looks very promising in the next five years. An unnamed foreign investor is seeking to fund the construction of 100,000 low-cost homes across the country. James Macharia, Cabinet Secretary of Transport, Housing and Infrastructure said that the planned low-cost housing scheme has attracted high profile financiers who are keen to take part in the construction of one million units countrywide.

“One investor has expressed interest to fund 100,000 units. The project is no longer a vision, but a reality,” said Mr Macharia. The bright side of this project would be that it correlates President Uhuru Kenyatta’s Affordable Housing plan, which is one of the ‘Big 4’ projects in line with the agenda to avail 500,000 affordable housing units below Sh1 million and a social housing plan worth Sh600,000. The government had initially planned the construction of 500,000 housing units, but this figure is likely to double if investors’ proposal is implemented.

However, there have been too many challenges with the unions, more so with the employers deducting 1.5 per cent of the worker’s salary, that was directed towards generating a fund that would be facilitating the buyers to purchase a house. The Kenyan government has presented favourable incentives in a move to lure some of the world’s top financiers into the affordable housing scheme. The project is expected to cost Sh1.5 trillion. The first launch of the project will comprise 2,000 units that will be constructed in Park Road in Nairobi. The State is fronting the use of precast wall panels and pillars as a means to expedite the project. The State will also provide parcels of land to developers who will then prepare the site and architectural plans for the identified projects. The housing sector requires more impact on investors and developers to increase access to quality affordable homes.