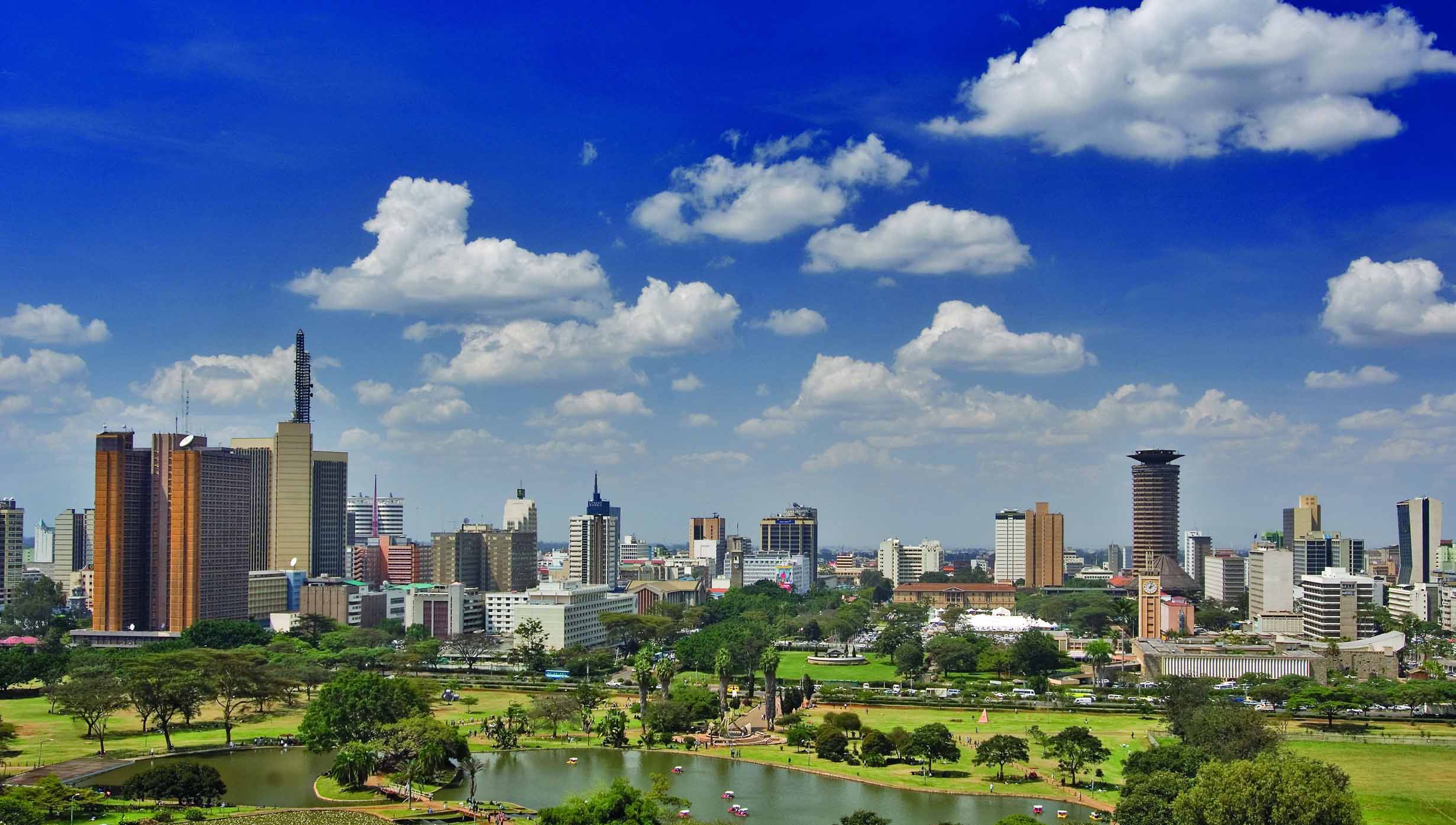 Over the past decade the Kenyan capital Nairobi has seen huge investments in real estate construction as developers and investors seek to meet the housing demand across the city. Consonance Kuramo Special Opportunities Fund, a subsidiary of New York-based Kuramo Capital, Cool Breeze Development Limited and the United Bank of Africa are among developers that seek to build property targeting the middle to high income earners.

Cool Breeze Development limited, owned by a group of Nairobi investors is interested in Nairobi’s real estate market. The company planned to construct five 14-floor apartment blocks off Mombasa Road in Nairobi in a bid to house 524 families. The Sh1.5 billion project sitting on 2.5 acres behind Nextgen Mall will comprise 120 studio apartments, 240 one-bedroom apartments, 148 two-bedroom units and 16 three-bedroom units. Outside Nairobi, The United Bank Africa is funding the construction of 1,000 affordable houses in Kakamega County in partnership with the National Housing Corporation. The renewed interest in property investment comes at a time when the government is seeking to build a million low cost housing across the country to ease the housing deficit.

Kuramo plans to invest Sh20 billion over the next five years to construct 7,500 affordable housing units and 10,000 student hostels targeting middle income families and youths in Nairobi. Today, student housing in the country is big business. The developers appear keen to capitalise on the high returns in the real estate sector and the widening student housing gap. This has rendered universities both public and private totally incapable of accommodating a majority of their students.

Student accommodation shortfall accounts for 40 percent of Kenya’s housing shortage. In addition, this has strained on-campus accommodation facilities as students are forced to seek private accommodation. Philip Hillman, chairman of JLL’s Alternative Group said that accommodations in the education sector has not been given much attention despite the increasing number of students in need of suitable accommodation. He further added that the student housing in Kenya now is a powerful alternative asset class with a definite growing investor appetite for the sector.

Kenya as well as other African countries spend between 13.9 percent and 5.5 percent of their gross domestic product (GDP) on education. Official statistics reveal that the 31 universities in Kenya can only accommodate 25 percent of their students, thus many students have to seek alternative accommodation. Local universities have also had to deal with existing student housing stock becoming outdated and in need of repair or redevelopment. This has provided a huge opportunity to private developers who have been building hostels near universities to accommodate students who cannot find suitable shelter within  their campuses

Several colleges are considering the Public Private Partnership (PPP) model as a means to solve the housing crisis. Under this model, a developer builds a hostel, operates it for about 20 years to recover their investment before handing over the facility to the university. Building accommodation through PPPs mitigates risks, lowers the development costs of universities and reduces the requirements for real estate expertise.

The Kenyan government is currently seeking investors to finance a Sh20 billion student housing scheme  that is expected to ease the shortage of housing spaces for public university students. According to the Treasury Cabinet Secretary Henry Rotich, the institutions that will benefit from the project will include Moi University, South Eastern Kenya University (Seku) and Embu University. Such investments provide significant opportunities based on student incomes and stable rental periods, as well as the scale of demand which assures high occupancy rates. Other public institutions that have sought the State’s approval to use PPPs to set up student hostels include Jomo Kenyatta University of Agriculture Technology (JKUAT), The School of Government, Maseno and Egerton. The development is a great initiative that will help reduce the deficit in affordable housing.