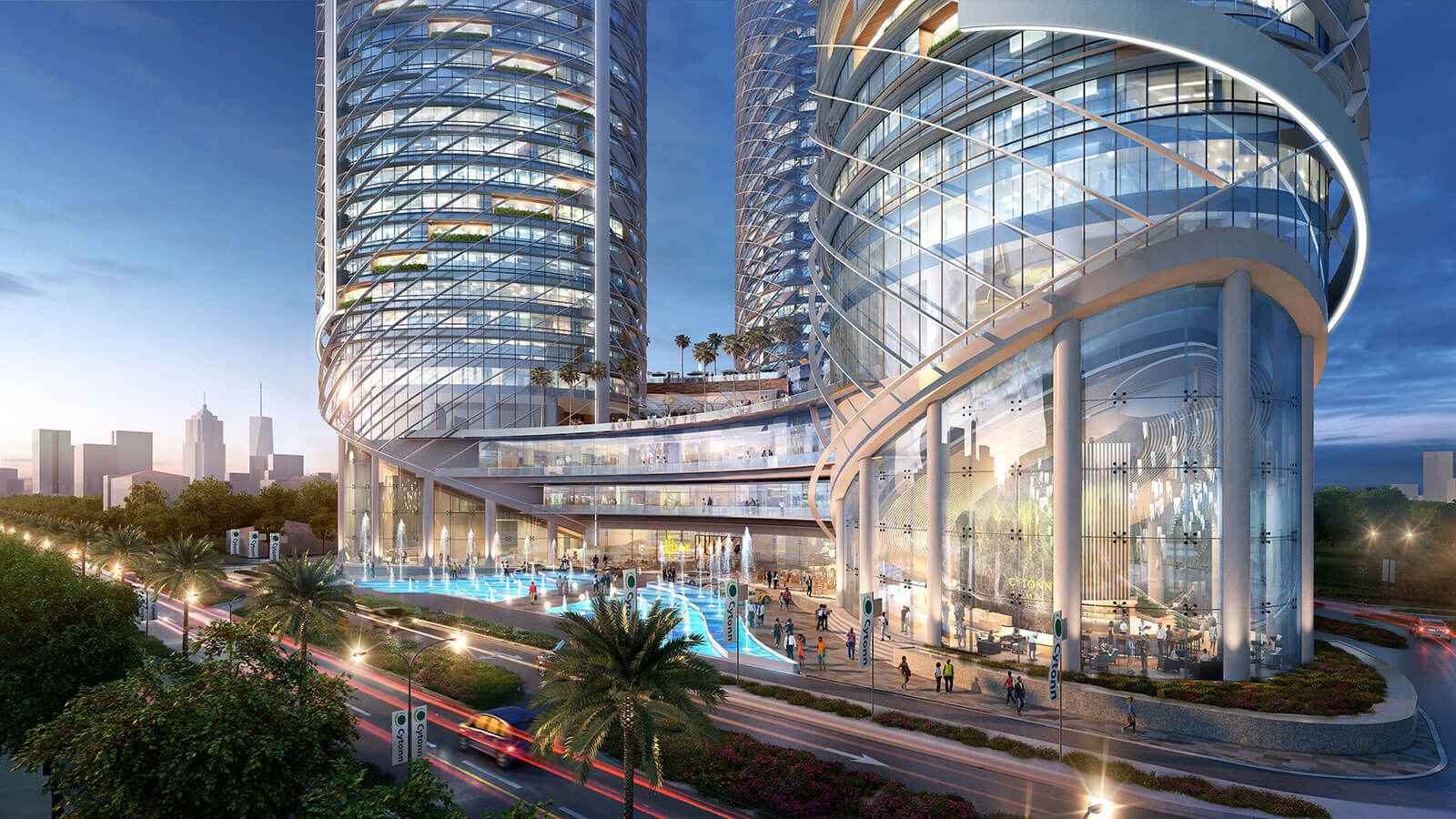 Capital Markets Authority (CMA) cited that Cytonn Investment defaulted on investor funds and breached risk limits. Kenneth Kisanga, an investor filed a letter at the High Court in Nakuru that said Cytonn marketed the Cytonn’s High Yield Solution as a private offer with an exciting return while knowing that it was a public offer with limited authority. He claims that Cytonn misled him by intentionally misinterpreting the capital market’s regulations on public offers, listing and disclosure to suit its agenda.

Kisanga said that Cytonn induced him to invest in what he thought was a privately placed product operating under the capital market regulations. Instead, he had invested in a publicly placed product that gave the issuer flexible authority over the investment, including the liberty to extend maturity time. He requested CMA to be held liable for negligence and poor oversight that saw Cytonn Mislead the public into buying the wrong product. Kisanga wants Cytonn compelled to pay him the agreed monthly interests and the total amount of his investment upon maturity. He is also demanding general damages for the breach of contract, cost and interest.

“The authority furthers notes the risk posed by the aforementioned products to the investing public and the inability of Cytonn investments to meet its obligation to clients when they fall due,” said Capital Markets Authority. However, Cytonn Investment CEO Edwin Dande said that CMA is mixing issues in a desperate attempt to dent the image of the firm. In January, CMA requested that the Cytonn High Yield (CHY) reduce its investments into Cytonn – related projects to 10 per cent of the fund’s total assets under management (AUMs) as per regulations to minimise risks and protect investors.

Cytonn Investments created the high yield fund in December last year intending to raise Sh30 billion from high net worth investors and got the requisite approval to do so by the CMA. Cytonn moved to court to challenge the directive from the market regulator that requires it to reduce the investment of unitholders funds into its own property projects in line with the rules that allow for only 10 per cent of such funds to be invested in insider-owned projects.

“The directive will cripple the operations of the fund, plunge the fund manager and the investment scheme into chaos resulting into unnecessary legal suits due to breach of contract and lead to massive walkout of the unitholders. It will also plunge the fund manager and the scheme into a financial mix up as the unitholders will require an immediate return of funds,” Mr Dande said in an affidavit.

National Bank, which is the fund’s trustee, asked Cytonn to cease any investments into affiliated property and schemes until clearance was received from the regulator. Mr Dande argues that Cytonn High Yield is a special fund and does not belong to the law that limits the investment of the funds to 10 per cent where the fund manager (Cytonn Asset Manager Limited), the trustee (National Bank) and custodian (SBM Bank Kenya) are related. CMA says that CHYF is already in breach of the maximum investment limit of 25 per cent in related parties or entities. Investment by CHYF is invested in real estate controlled, managed and promoted by Cytonn and its related and affiliated pastries or entities. Presently, Cytonn has an estimated 64 per cent of pooled funds in a single real estate issuer. Investors hope a final verdict will be reached in the ongoing court wrangles between CMA and Cytonn over Cytonn High Yield Solutions. CMA has already received numerous complaints from investors in CHYS who claim CHYS had defaulted on their mature investment and obligations.