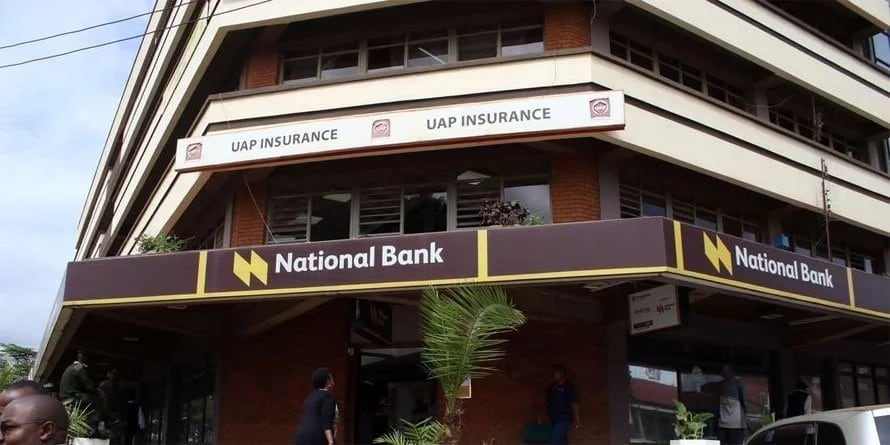 Forced by harsh realities of the real estate market, lenders are increasingly negotiating with clients to choose their own terms on how to repay a loan they have already defaulted on. In Kenya, Banks are facing a problem after almost everyone who took a real estate loan started to default.  This led to a difficult situation as banks are unable to sell property on the auction market, hence they are forced to renegotiate loans on their client’s terms.

Default on mortgages increased up by 41 per cent to Sh38 billion in 2019, pointing to widespread distress in the real estate sector as Kenya’s economy slows down and property auctions pick up. Data from Central Bank of Kenya (CBK), shows that mortgages recorded the highest growth in non-performing loans (NPLs) in 2018 from Sh27.2 billion in 2017, reflecting the struggle by investors to find buyers for their houses amid dwindling returns.

Eric Olouch, the group CEO at debt management firm Quest, said that some customers found consolation after discovery banks were unable to sell the properties. “I think we are going to have a period where the terms of mortgages are going to be longer. Banks have realised they will find themselves holding a huge portfolio of property that cannot be disposed of quickly and that is when they came up with this new plan,” said Olouch. He added that when Barclays started offering unsecured loans, it ushered a period where loans could be issued on the strength of a payslip, a balance sheet or even a history of banking transactions. This led to a softening of the market and caused a credit boom.

During this period a housing boom was created in the real estate market funded partly by a thin mortgage sector but mostly unexplained cash. This led to more loans being taken up in the real estate sector that funded the development for office space and high-end properties. At the time, a lot of individuals were putting up houses, which fuelled a situation of speculation in the real estate sector with superficial demand and skyrocketing prices. However, when the rate cap was introduced most banks became defensive and stopped lending to risky businesses and focused on those with the property. This has seen workers who took mortgages on the strength of their payslips default and property developers finding it difficult to sell units that were built on loans mainly due to the slowdown in real estate.

According to bankers, they are now forced to go back to the property owners to renegotiate terms. Paul Russo, CEO at National Bank of Kenya, said that the first option of dealing with defaulters is not to auction but rather try and sit with them to find an amicable solution. “There are those willing to come to the table, those we are going after their security and those who we are pursuing over and above through courts. You can’t rule out that there are people who take loans with no intention of repaying,” Russo said.

To survive, banks have stopped lending to real estate projects, a trend that has seen mortgage banks chase mobile loans and retail banking rather than touch real estate. The prolonged troubles in the real estate sector, and the economy at large, have weakened banking asset quality. Lenders know that the attempts of surviving will not suffice, citing that only the removal of the law limiting pricing will help them realise the value of their defective home loans. Analysts say that an “asset recovery agency” is now needed to help banks monetise and liquidate bad loans and CBK should allow a local fund manager to set up such a fund. However, restructuring of loans and the introduction of new regulations by the government is expected to help improve the financial crisis of real estate properties financed by banks.