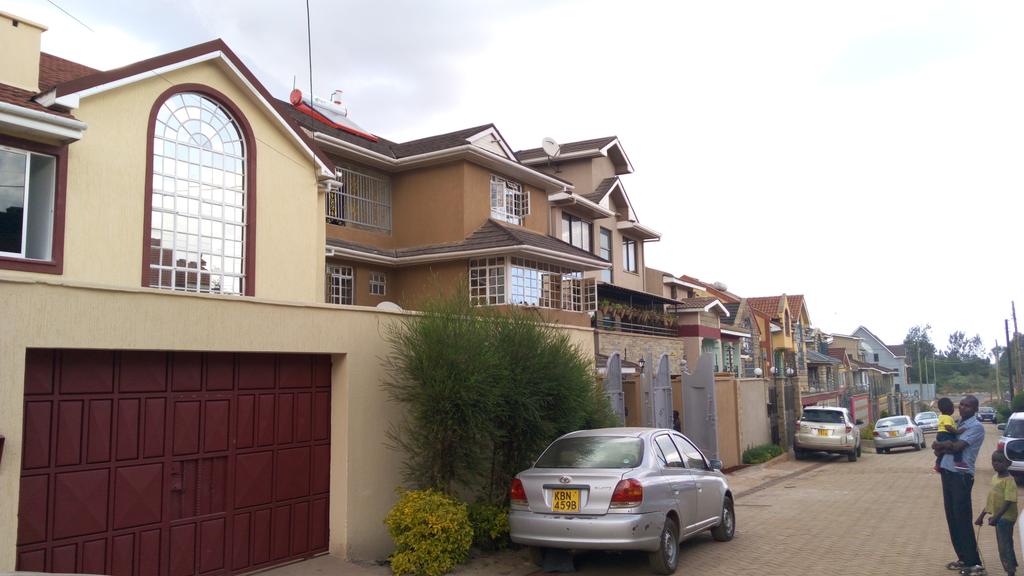 Environment Cabinet Secretary Keriako Tobiko was invented to appear before the National Assembly Environment Committee over the controversial planned eviction of residents living on a now disputed piece of land in Ngong Forest. Homeowners are uneasy after Tobiko said the government had started to repossess all land that was illegally acquired by private developers.

At least 20,000 families in Nairobi’s Langata area risk losing their homes. The property owners say they did due diligence and are there legally after the state announced plans to seize land it says was grabbed from Ngong forest. Although the residents argue that they acquired the land legally, the arrival of Kenya Forest Service (KFS) rangers fueled fears after they claimed the land belongs to the agency. Mohammed Simi, a property owner at Royal Park in Langata says some residents are facing depression as a result of the news.

The Ngong Forest Debate which ignited fury from valid land owners who now risk losing their property and investment, found its way in parliament  after Langata Mp Nixon Korir petitioned the house on the issue. The petition was signed by 74 Sun valley phase one and two residents as Korir demanded the Kenya Forest Service to stop harassing and causing unnecessary anxiety to those targeted. The residents stated that the Ministry of Environment and Kenya Forest Service did not file a suit in any court to challenge the gazette notice 44 of 1998 which altered the boundaries of the forest. The residents produced documents to show the land was legally de-gazetted 23 years ago before it was allocated to a firm that subdivided it and sold it as plots.

According to documents provided, the process of exercising part of the land where the Langata Residential Estates stand began in 1997 when the Environment and Natural Resources Minister Henry Kosgei published a notice to set aside about 130 acres. The land was indicated as L.R. No. 23256. Kosgei’s successor Francis Lotodo de-gazetted the alteration of Ngong Forest land to give it legal status.

Abdi Zeila, another resident, asked the government to consult them before demolishing the houses estimated at Sh14 billion. He said that 70 percent of the properties are built on mortgages held by various commercial banks in the country. He further added that demolishing the properties will have a negative financial impact and that no one will pay mortgages for a house that has been destroyed. Igembe Central MP Kubai Kiringo, says that Tobiko should not be in a rush to demolish properties of those targeted but he should allow the process of the rule of law to take its course. Tobiko warned that the land where structures for residential houses or businesses have been built, will be reclaimed and the land will form part of the Nairobi National Park.