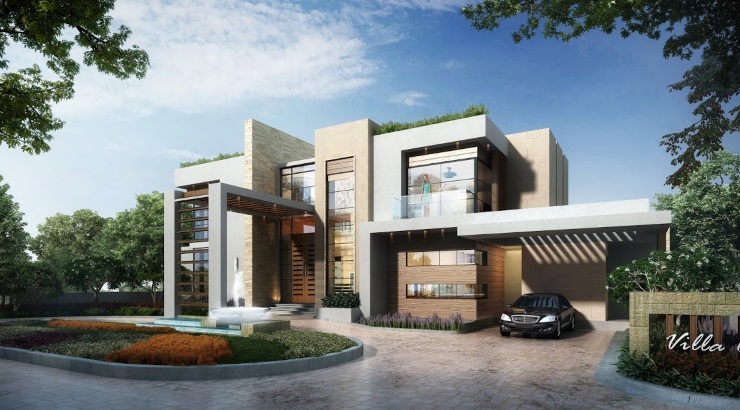 Upmarket Karen estate in Nairobi has the highest percentage of returns and rental yields. Most high net-worth investors in Nairobi prefer purchasing a prestigious property in Nairobi’s Karen estate. Karen estate is a suburb with exclusivity, compelling lifestyle benefits and expected price growth.

Karen is a wealthy suburb of Nairobi that is named after Karen Blixen. She was a Danish expatriate who lived in Nairobi in the early 20th century. She wrote about her experiences in the book Out of Africa and made it into an Oscar-winning film.

A survey by Knight Frank features shows that Karen has featured among global neighbourhoods that are likely to outperform regional markets. Karen is listed among the world’s best urban districts whose vibe, location and infrastructure mean that they are set to outperform the competition in the real estate sector. Located 16 Kilometres west of the Nairobi central business districts, Karen is a preferred choice by investors.

Ben Woodhams, The Chief Executive Officer at Knight Frank, said that growth was rapid in Karen since the early 2000s. This was evident as many of the original five and ten acres developed into modern housing clusters with shared amenities such as gyms, swimming pools and clubhouses. During this period land prices increased from Sh 2.3 million to their current levels of over Sh 50 million per acre.

Nairobi’s Karen suburbs registered the highest number of properties placed in the market in 2019. Realtor HassConsult’s 2019 housing and land price survey, showed that Karen accounted for 31.2 per cent of the supply of land advertised for sale in Nairobi suburbs. HassConsult attributed this to the infrastructural developments, academic institutions and commercial developments such as malls.

The ability to identify hotspots of the future is key for investors and homebuyers who consider investing in the real estate market. A report reveals that the market for town-houses in Karen is now saturated. This has resulted in an increase in prices from Sh 80 million to Sh 110 million per unit, while bigger stand-alone homes with extensive gardens have achieved record prices.

According to Cytonn Investments, land prices in Karen have more than doubled since 2011 when an acre of land was selling for an average of Sh 25 million. Although the estate remains Nairobi’s most affordable high-end suburb in the country. Other areas ranked alongside Karen include Financial District (New York), Bayswater (London), CBD (Capetown), Palm Jumeirah (Dubai), Brentwood (Los Angeles) and among others.