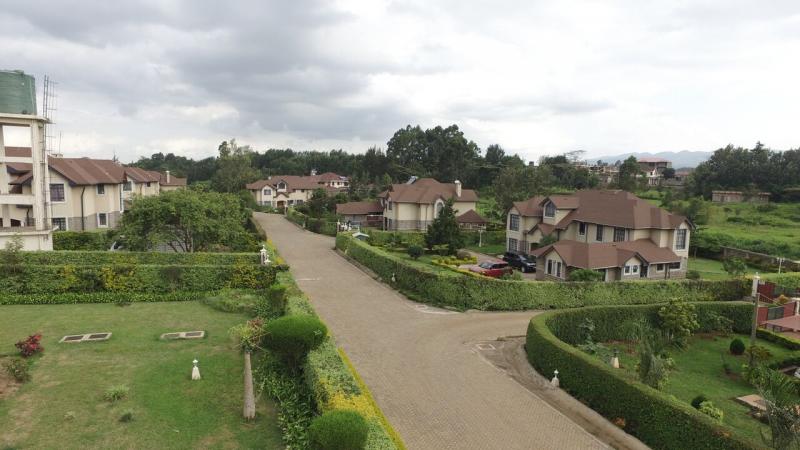 In recent research by Centum real estate, Kenya was stated to be at the fourth position in attracting foreign contractors into Africa. Among the list, South Africa was ranked as the top, followed by Ethiopia at the second position and Nigeria as the third.

According to the research, the number of contractors in the country is about 65, coming from 15 different nationalities.

Also, the research showed that Chinese and the European companies were the biggest shares of the revenue generated by the highest international contractors in the country, Chinese at 45% and  European at 32%. U.S. companies were said to be the least accounting for only 5 %.

The report also had it that the construction sector in both Kenya and Ethiopia has been slow, while that in Rwanda has been doing really well. in Kenya, the slow growth was pointed to the financial strains and base effects that the country has been experiencing.

In a report by the Wealth Report by Knight Frank in 2019, the new building technologies that have been introduced by the Chinese companies in the continent were said to have resulted in better efficiency for building and construction.

”With higher efficiency comes a reduction in costs. In effect, local contractors and those from other regions have been forced to play catch-up,’’

Other companies also seem to have learned and assimilated Chinese technologies, which have been creating massive opportunities for them. An example is the US construction company Bechtel’s multi-million dollar partnership with the Kenyan Government to construct a toll road from Nairobi to Mombasa.

The French firm Vinci is also expected to take the 160 million worth development of a toll highway from Nairobi to Mau Summit. This partnership was established during the president of Kenya’s visit to France. The project is expected to be complete by the end of 2021.