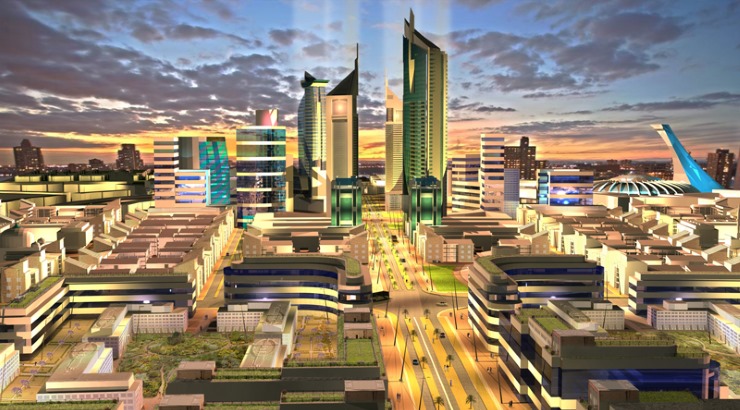 The government of Kenya is now urging Kenyans to seize the opportunity presented by Konza city Technopolis to investment, which is said to be a regional model of building future cities. In a recent statement by the ICT Cabinet Secretary Joe Mucheru, she said that Konza’s data centre is now ready to host both the government and private sectors data needs.

The technopolis is said to have already attracted 40 firms that are committed to starting investments in technological ventures. Further, more than 40% of phase one of the project has already been taken up. Some of the companies that are said to have taken up the spaces are South African specialized hospital, an American hospital, Software development companies, Real estate developers, hotel, and residential houses.

The city secretary also called upon investors to seize the opportunities being offered at the techno city.

Note that the Technopolis i9s divided into three main clusters which are: IT,  IT Enabled Services, engineering, and life sciences. The technopolis is also said to be a unique economic zone, having high chances of supporting successful businesses due to the encouragement to Kenyans to invest in the City by the government.

The ministry has also secreted their confidence in the ability of the state of the art facility to be of great benefit, especially for the government agencies.

Konza city and the county governments of Kajiado, Machakos, and Makueni have partnered and created a team that will monitor and guide developments with a 10-kilometre buffer zone of the Technopolis.