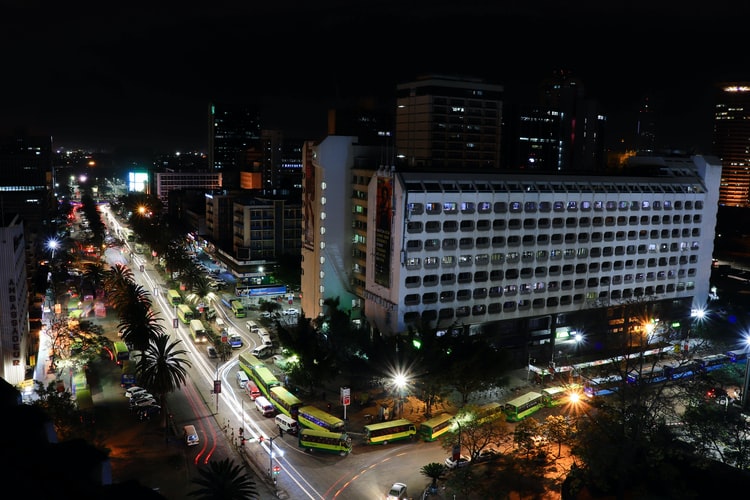 Kenya’s real estate market is cooling rapidly, amidst falling demand caused by constrained credit access, coupled with the continued oversupply of high-end property developments. The real estate in the country has seen several changes in property prices, supply and demand and the ever common affordable housing project. Kenya’s real estate growth slowed to a five-year low in the first quarter of 2019 due to sluggish demand for homes amid constrained credit access to both buyers and developers.

In 2019, demand for land started low in Q, doubled in Q2, went down in Q3 and got worse in Q4. Land returns in major regions have gone up within the last decade compared to other assets like government bonds and equities which makes land the best investment opportunity. Data from the Kenya Bankers Association (KBA), covering January to March 2019, reveals that the property sector recorded a growth of 2.78 per cent. However, it is the slowest rate recorded since 1.55 per cent in the third quarter of 2014.

In 2018, the economy in Kenya expanded strongly by 6.3 per cent, up from 4.9 per cent in 2017 and the highest growth in eight years, according to the International Monetary Fund (IMF). This made it one of the fastest-growing economies in Sub-Saharan Africa. However, real estate housing prices in the country have declined during the first quarter of 2019.“The price decline during the first quarter of 2019 while indicating the sustenance of a general trend observed since the second quarter of 2018 is seen as tentative and could be a pointer to a depressed market if sustained,” said Jared Osoro, Research Director of KBA.

The real estate market slowdown has been attributed to low access to credit, uncertainties in building approvals and a decreasing purchasing power among prospective home buyers. Developers have resorted to offering huge promotions to attract new buyers and have also lowered the down payments. In some instances, some developers have slashed property prices as much as 30 per cent in a bid to lure more buyers. According to HassConsult’s Q3 2019 report, there is a high demand for low middle-income housing in Nairobi as tenants opt for cheaper units in the wake of the prevailing high cost of living and uncertainty in the economic environment.

Johnson Denge, Cytonn Investments senior manager for regional markets, said that the real estate sector is experiencing an oversupply in the high-end market segment. Mr Denge said that there is an oversupply in areas such as office space, retail space and upper-limit residential units. He further added that demand has slowed down and developers are looking for incentives to increase profits, especially in the lower end of the market.

Real estate was among the sectors that recorded the highest growth in Non-performing loans (NPLs) in 2018, as both developers and homeowners are struggling to repay their loans. As a result, an increasing number of repossessed homes are being sold at reduced prices.  The Central Bank Kenya’s Quarterly Economic Review shows that Non-performing loans in the sector rose by Sh 6.1 billion or 15.8 per cent to Sh 44.4 billion compared to the previous quarter as developers outpaced manufacturers by 11.7 per cent and traders by 7.3 per cent in the growth of default loans. Other challenges affecting the real estate sector include delays in processing construction permits, an oversupply of property and slow private sector credit growth.