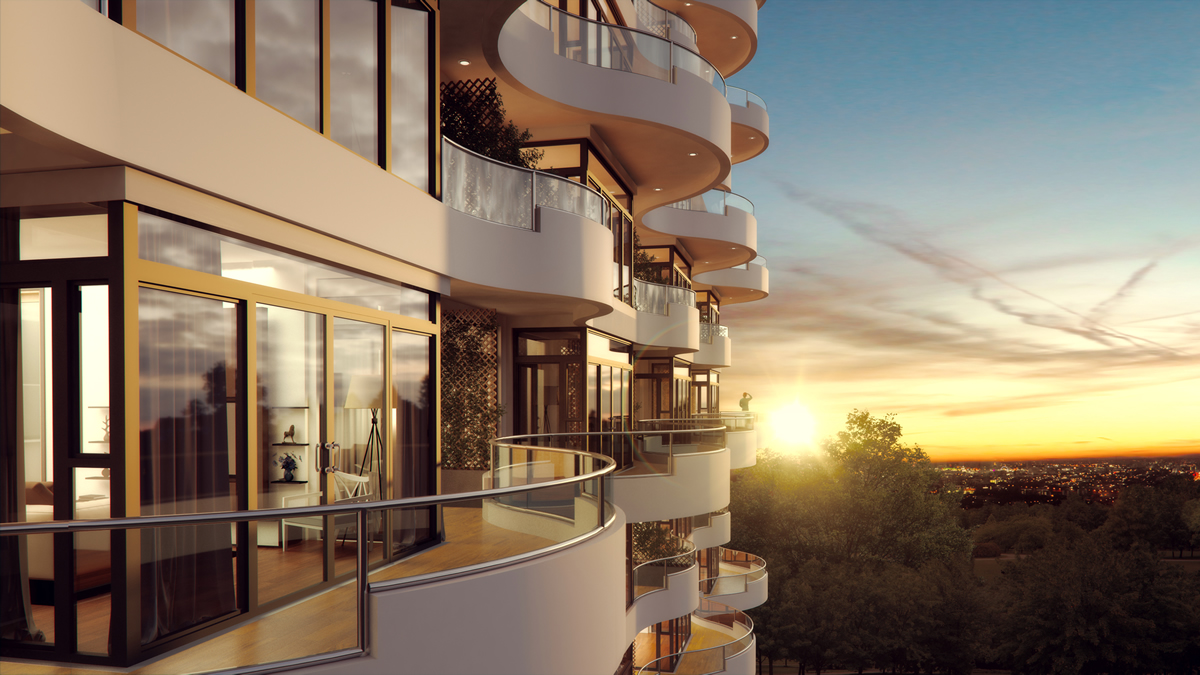 A bubble refers to a periodic phenomenon characterized by an astonishing rise in prices of a commodity or service to levels that are not supported by any fundamentals. For property, it results due to the property being too expensive for the general population to afford, which results in lower demand hence prices decline tremendously. This is what is known as the bubble bursting. The main features of a property bubble are; disruption in the credit market, easy access to credit, speculation in the real estate market and increase in demand for property.

In 2017 Kenya’s real estate sector experienced a slowdown due to the extended electioneering period and reduced income with the interest rate cap. As of October 2017 lending to the private sectors increased by 2.4 per cent according to Cytonns Annual Market Review for that year. This is evident as the last five years has seen a cumulative annual growth rate of 14.4 per cent.

The Kenyan market is not experiencing a bubble but the normal real estate cycles of peaking market, falling market, rising demand, the falling out and rapid price increments as a result of low supply and increasingly high demand.

There was a slowdown of sales in the residential market as it was affected by the wait-and-see attitude taken by the investors in the electioneering period in 2017. Thus it recorded a 2.6 per cent lower than the 12.9 per cent total returns that were recorded in 2016. However, rental yields continued to rise marginally per year due to sustained demand for rental properties. This has led to an increase in the average occupancy rate. Reports from Cytonn also revealed that the real estate sector faced issues such as construction costs and high land prices.

At the current time, developers in Kenya are constructing 50,000 homes compared against an annual demand of 200,000 units. Kenya’s population continues to grow rapidly at double the global rate at an average of 2.6 per cent per annum and the urbanization rates are high at 4.4 per cent.

The middle-class population has continued to rise hence creating a real demand for property in the real estate market. The Kenyan real estate growth is significantly influenced by a growing economy. The land prices have been driven by increasing demand and infrastructural development, thus opening more areas to development. The real estate sector in Kenya still provides an attractive opportunity for investors.

Chat with Ken
Online
Do you want to visit this property?