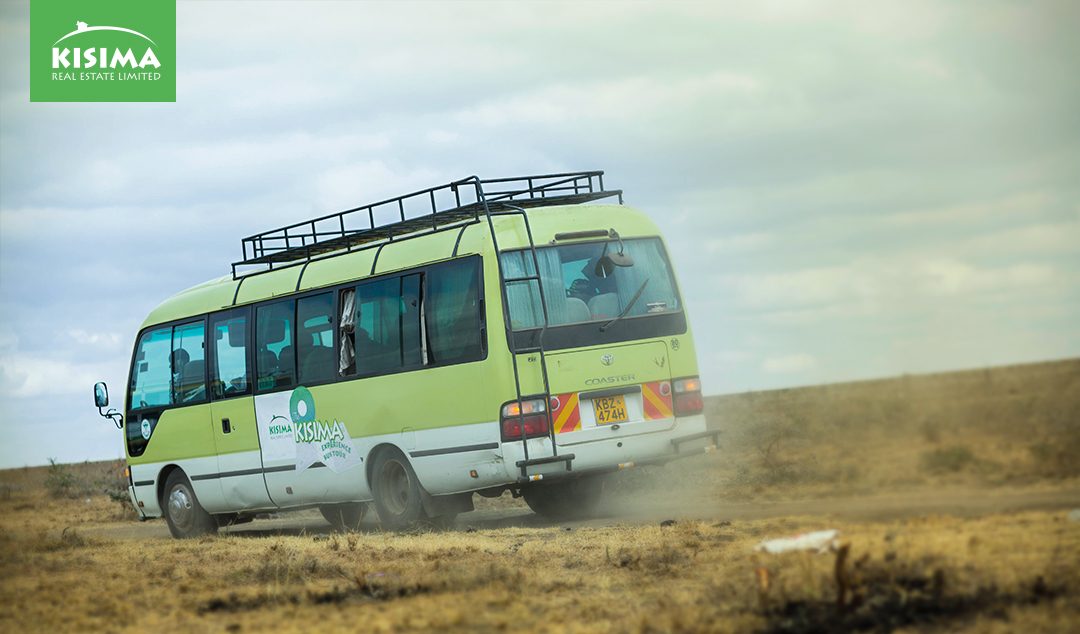 Real estate is a high potential market equipped with proper tools for modern infrastructure. Integrated infrastructure plays a key role in planning a city. Infrastructures have a massive impact on the economy and thus development is scaled on infrastructure growth. New home buyers, especially those who want to buy luxurious properties are always on the lookout for developed infrastructure close to their desired residential property. A developed neighbourhood assures the buyer an escalation in the evaluation of the property at a rate higher than the market standards.

Poor infrastructure in Kilimambogo in Thika, Kiambu County, has seen the area remain largely unexploited despite its vast and affordable land. Although the area has attracted investors, the semi-arid area is hard to access due to bad roads. The main key investor in the area is Kamuthi and Urithi Housing co-operatives society. The society has plans already in place to build a multibillion gated community project, Buffalo Hills and Golf Village. Kamuthi Housing acquired 1,233 acres in 2011 estimated to be worth Sh45 billion. The firm had sold 355 acres to more than 6,000 people that had invested in the land, however, the project has slowed down due to poor infrastructure. Buffalo Hills Golf and Leisure Village takes its name from Kilimambogo Hills and offers county living within an urban setting.

The project is located 7.5 kilometres east of Thika Superhighway and about a kilometre west of the greater Eastern Bypass, connecting the area to Mombasa road. Upon completion, the project, which is located on a plain dotted with acacia trees, is expected to have close to 6,000 homes and commercial facilities built on quarter-and-half and one-eighth acre plots. The plan also features a nine-hole golf course covering 108 acres and a clubhouse next to a man-made dam on 9.5 acres. It will consist of a swimming pool, game rooms, sauna, gym and spa, among other amenities. Trees will be planted within the golf course and also within the real estate.

“Our project suffered major setbacks because the roads to the projects are horrible, and this has discouraged our potential clients and other landowners in the area from developing them, But if the construction of roads was to be done, the problem would be sorted,” said Eliud Njoroge, secretary at Kamuthi Housing. Infrastructure planning plays a pivotal role in establishing a significant influence on real estate development. With better accessibility, connectivity and infrastructural development, several real estate developers have the opportunity to transform a once under-developed area into a habitable zone to match the new development to the urban setting of Nairobi.

James Macharia, Cabinet Secretary of Transport and Infrastructure, had commissioned the construction of Thika Bypass, a 25-kilometre road that links Garissa Road and Thika Superhighway in 2016. Almost half a decade after the construction was commissioned, the road which is a kilometre away from Kilimambogo, had not taken shape. Kamuthi Housing had tried to partner with Kiambu County to improve the Komu-Mangu road in 2016, but the efforts yielded no results. Kamuthi chief executive Harrison Murakuru had written to the Kenya Roads Authority (Kura) to be included in the design of the upcoming road construction. Kura plans to construct the Sh3.5 billion Greater Eastern Bypass. The road is approximately 20 kilometres and may also serve as a by-pass. Another mega project in the area is the Urithi Housing’s Sh1 billion 100 acres residential plan dubbed City Edge. The project which was launched in 2014, consists of 600 housing units and targets 6,000 members.