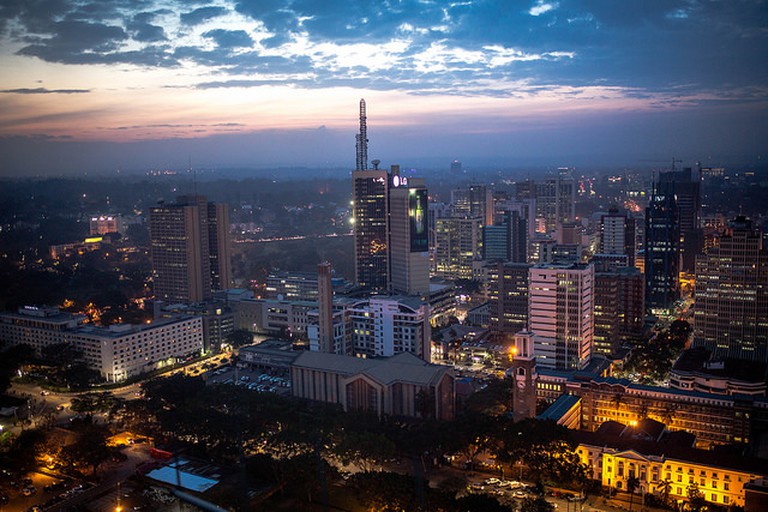 Nairobi has a strong Asian influence with an outstanding amount of investment from China. Most of the investments are focused on infrastructure projects. There are still many cities in the world where economic growth and real estate has significantly increased bringing a positive momentum in the global economy.

The current year’s rankings have discovered the fastest urban growth continues shifting from the west to the east. Overall China and India cities continue to dominate accounting for three-quarters of the top 20 rankings.

Kenya’s capital city was ranked 6th in the index, turning to smart technologies to help solve inefficiency in transport around the city, traffic congestion and overcrowding. Nairobi was the second most responsive city on smart tech after Cape Town and alongside Nigeria as the most improved cities in terms of market transparency.

Foundations are correct to place it as a thriving global centre for commerce, as the city itself continues to make changes in many areas in return making a positive growth.