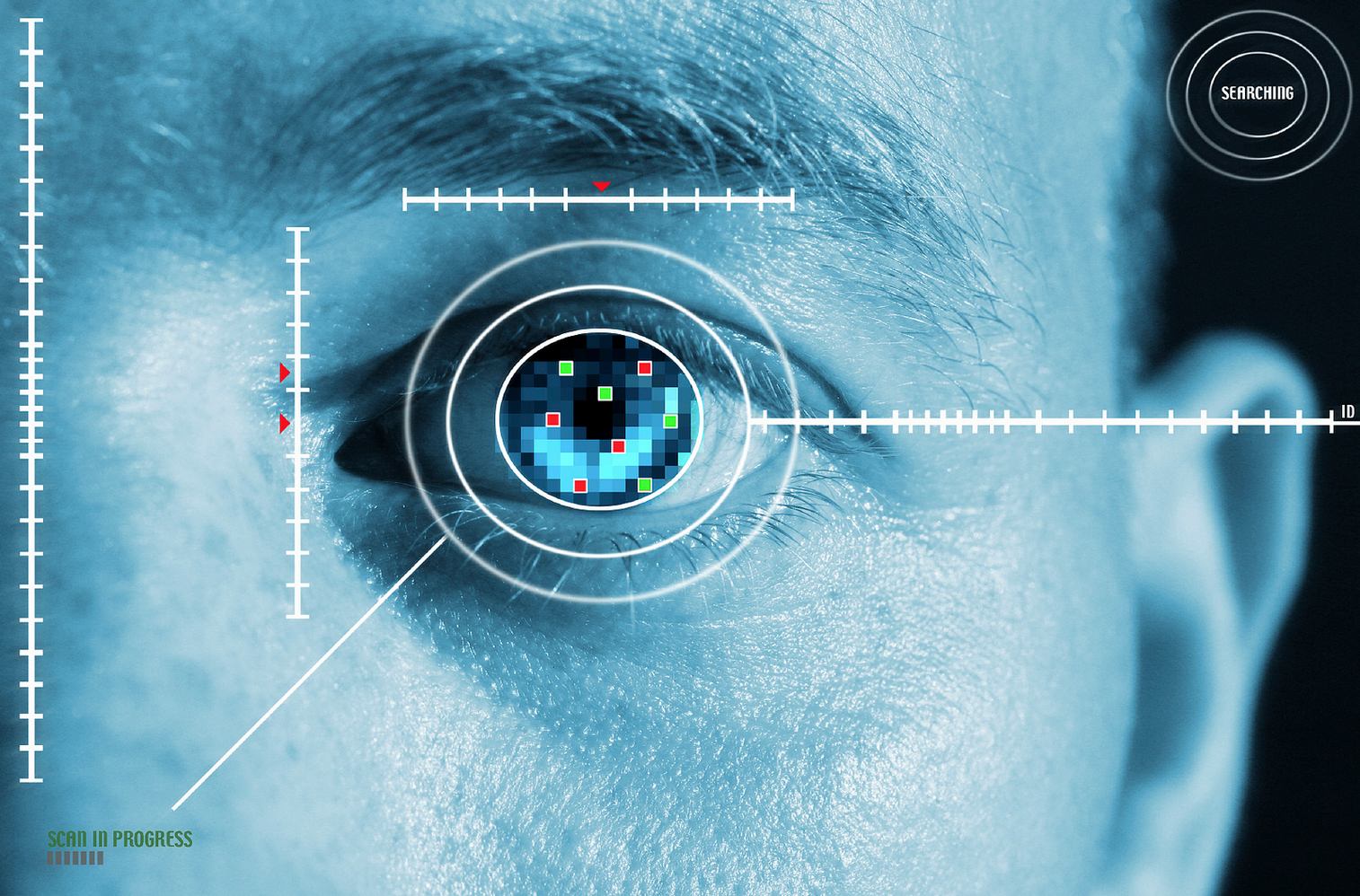 We all have experienced a scenario where we can’t find our keys; having forgotten them or even dropped them somewhere along the road. Well, this happens to me a lot of times. If you are like me, then we both would be more than happy to live in Canada, where there are plans for Canadian residents to access their houses using facial recognition technology.

Although this idea has faced a lot of criticism from the privacy campaigners, Canadian real estate firm 1Valet supports this proposal by saying that facial scanning will help its users to stay safe by protecting against unauthorized access to their houses and also keeping track of who goes in and out of the property.

Some of the groups against this idea say that the use of face scan to access one’s house would be calling for changes to the country’s ageing data protection law, after being active for the last 30 years. Also, the data right groups have joined the resistance by warning that the increasing use of facial scans especially by the private companies is a takeover of privacy, creating a need for modernisation of the country’s law on collection and use of personal information.

Sharon Palsky, the president of the privacy and access council of Canada regarded the proposal as inadequate and completely unregulated.

Early this year in February, the Canadian authorities responded to all these claims and launched an investigation sought to determine whether the technology is in line with the Canadian privacy laws. This investigation was to be carried in the New-york based Clearview company. Some of the people who had used face scan technology praised it for its efficiency. For example, the police force referred to it as a tool for law enforcement, allowing them to search the internet for publicly available photos and scanning for the identity of suspects.

World wide, this kind of technology has increasingly been embraced in the real estate market as many buildings have already been installed on the properties.

Back in Canada, a representative of the  Canadian real estate firm 1Valet has strongly corrected those claiming that face scans are an invasion into people’s privacy by making it clear that the gadgets are embedded on buildings common areas, not inside the house. He also adds that the images of residents and visitors are stored by the company for 6 months, and protected from hackers by high-level technology security “bank-level encryption’’.

The question is, would you go for face scan technology in place of keys?