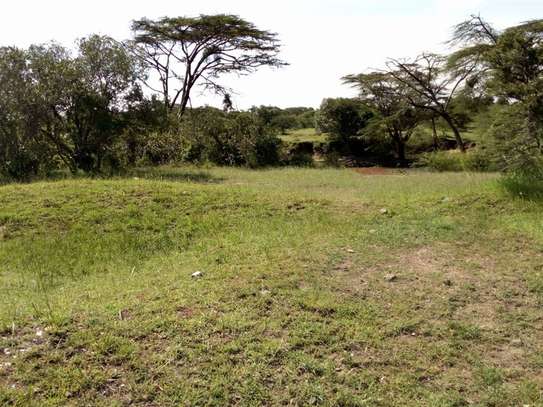 Upper Hill in Nairobi has been described as East Africa’s richest square as an acre of land is selling at a huge sum of money Ksh 551.8 million. Upper Hill is currently the most expensive address to acquire land in the city.

Nairobi’s Upper Hill still remains the hot spot location as companies in Kenya seek upmarket offices away from the crowded central business district CBD although facing competition from other areas.

Upper Hill is best known for its high end and tall buildings. This is highly manifested by ongoing constructions like the Pinnacle Tower with 70 storeys facing 300 metres down to Nairobi and soon to be one of Africa’s tallest buildings. In addition  the 200-metre Prism Tower with 34 storeys was officially in August the previous year.

Other reports reveal that the price in Upper Hill is 7.8% higher than in 2014. After years of increasing office space development in Upper Hill, the office market is becoming saturated in the area. The Gigiri area, popular with international organisations and diplomatic missions has seen demand for prime space increasing the value of the land by 4 per cent.

Land in Nairobi remains most expensive in the Upper Hill area with an average of Ksh 551.8 million an acre but prices in Gigiri, Loresho and Kitisuru are growing at the highest rate.