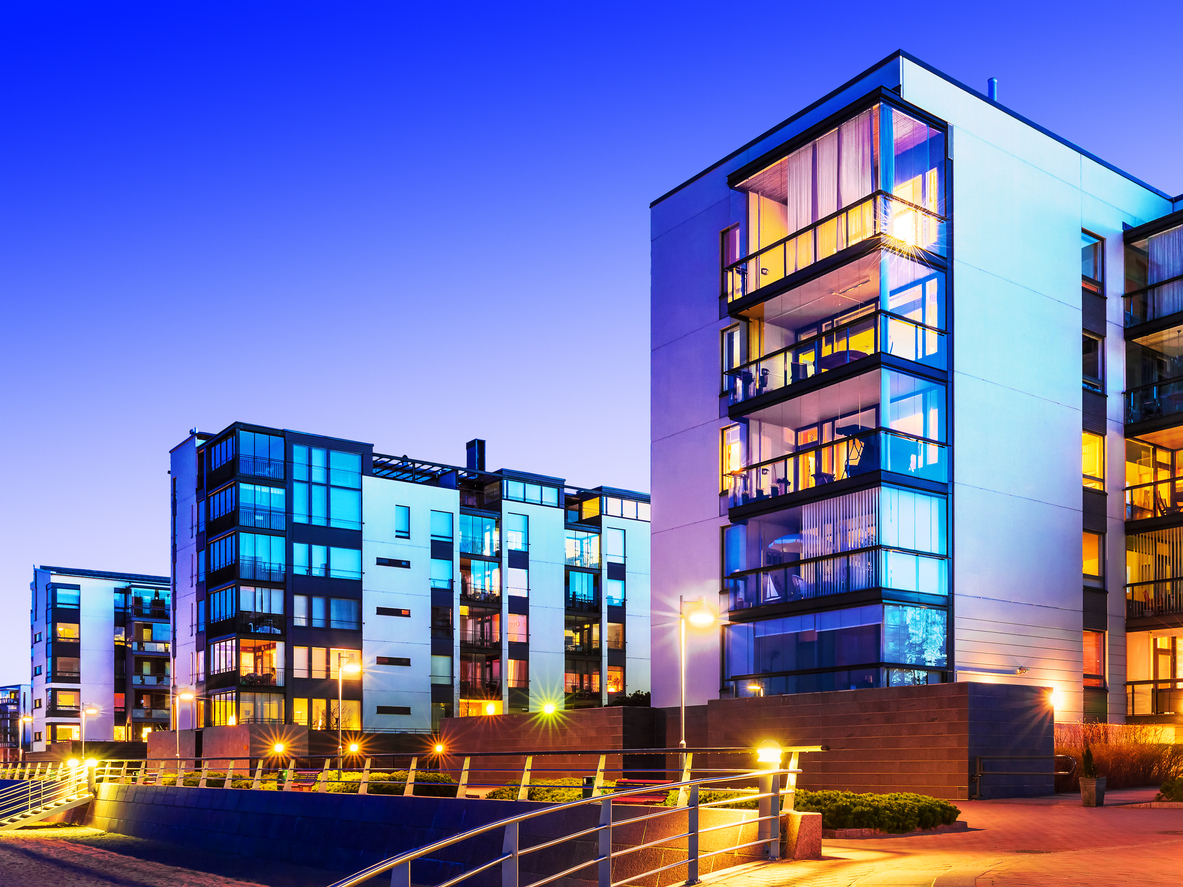 Today, student housing in Kenya is big business attributed to the high returns and profit gains. With the population growth in the country, the demand for higher education has risen and universities have expanded their campuses although at a slow rate. This has rendered universities both private and public incapable of accommodating a majority of students. In some instances, the situation has left many campuses with severely stretched accommodation facilities.

This has provided a huge opportunity to private developers who have been constructing hostels near universities to house students who cannot find suitable shelter within their campus. For example, Property Developer Acorn Group Holdings is the first to offer branded, private student accommodation on a large scale. It is Qwetu and Qejani hostels offer a study room, a gym and Wi-Fi among other features. Although this has provided some relief to both students and their schools, the private hostels are in most cases quite expensive.

“Accommodation in the education sector has not been given much attention despite the increasing number of students in need of suitable accommodation,” said Philip Hillman, chairman of JLL’s Alternative Group. He said that the student housing in Kenya currently is a powerful alternative asset class with definite growing investor appetite for the sector. Local universities have also had to deal with existing student housing stock becoming outdated and in need of redevelopment and repair.

Several campuses are exploring the Public-Private Partnership (PPP) model as a means to address the housing shortage. Under this model, a developer builds a hostel and then operates it for about 20 years to recover their investment before handing over the facility to the university. The PPP model is increasingly gaining acknowledgement worldwide and is regarded as a favourable avenue for investors to invest in the public education sector.

“The model is preferred mainly due to its ability to tie in the operation and maintenance aspect of an infrastructure asset, meaning facilities can remain in great condition for the entire life of the contract,” says Stanley Kamau, director for Public-Private Partnership. The Kenyan government is currently seeking investors to finance an Sh20 billion student housing scheme that is expected to ease the shortage of housing spaces for public university students. An investor conference was held by the National Treasury’s Public-Private Partnership in Nairobi, to sell the idea to potential investors in a bid to set up 30,000-bed spaces in three public universities that are struggling with a severe shortage of student accommodation.

According to the Treasury Cabinet Secretary Henry Rotich, the institutions that will benefit from the project include Moi University, South Eastern Kenya University (Seku) and Embu University. Moi University would get an additional 14,000 beds, while Seku and Embu University would get 5,4000 and 4,000 new beds respectively. Other public institutions that have sought the States Approval to use PPPs to set up student hostels include Egerton University, Maseno University and Jomo Kenyatta University of Agricultural Technology (JKUAT), all seeking to add a combined 60,000 beds. Kenyatta University has partnered with Africa Integras, a New York-based private equity firm, to build a 10,000 capacity hostel on a 20-acre piece of land in its Kahawa main campus. It is located on Thika Road in Nairobi.