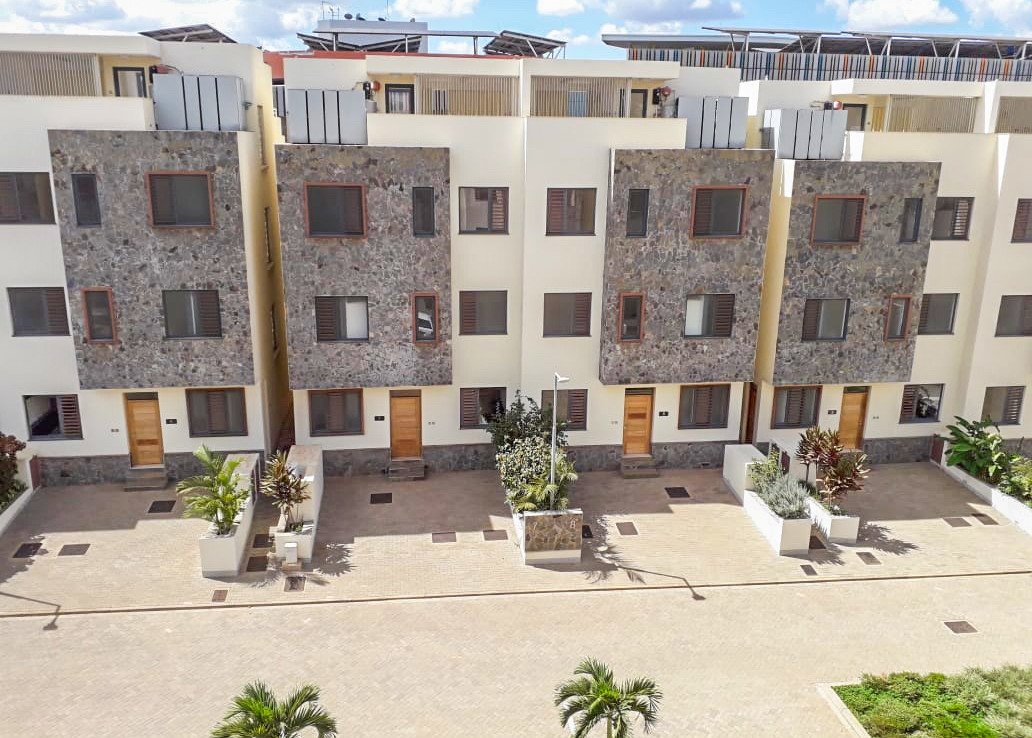 Owning a property is considered as one of the greatest signs of success in Africa. Kenya’s super-rich is buying more luxury homes in the country, as the trend of owning trophy homes is increasingly becoming the perceived mark of success among Kenyan wealthy citizens. Sales in the high-end market are increasingly high despite the tough economy in the country. The real estate industry is one of the fastest-rising business investments. This is due to the increased rate of urbanisation and high demand for housing.

UK private equity fund Actis Capital is one of the private investors in Kenya. Actis says it has sold 60 per cent of the Sh46 million-a-unit townhouses at Garden City, in phase two of the mixed-use development located on Thika Road. The residential project was priced for Sh1.09 billion. It was launched in March 2014, comprising 56 four-bedroom villas and 83

apartments built on a 21-acre plot of land next to the main mall. The first phase of the project included the construction of 76 two-bedroom units, three-bedroom units and duplexes that were selling between Sh21 million and Sh40.8 million.

According to Knight Frank’s Wealth Report 2019, some 18 per cent of Kenya’s high-net-worth individuals (HNWIs) bought new homes in the country, with only 8 per cent purchasing houses abroad. According to The Wealth Report’s Attitude Survey, 22 per cent of Kenya’s wealthy plan to buy new homes in 2019 and 2020. First and Second homes make up 45 per cent of total wealth for Kenya’s super-rich. High-net-worth individuals own an average of 2.7 homes while their South African counterparts own an average of four homes each.

“We experienced a slowdown in the market as a result of the general election in 2017. We would have reached a 100 per cent in sales,” said Mumo Kianga, development manager at Garden City Mall. The purchasing drive for properties had slowed down as investors opted to wait for the outcome of the election In August 2017, according to a report by property consultancy firm Knight Frank.

“As a result of the oversupply in the property sector, developers have had to deliver higher specification property at lower prices. A relatively unfavourable economic environment has also affected demand,” said Ben Woodhams, Managing Director at Knight Frank Kenya. He also said that the price correction presents a good opportunity for high-net-worth individuals to buy high-end properties at a discounted price. The number of high-net-worth individuals in Kenya increased to 9,482 in 2018 from 9,176 in the previous year. The number is projected to increase by 22 per cent to 11,584 by 2023.