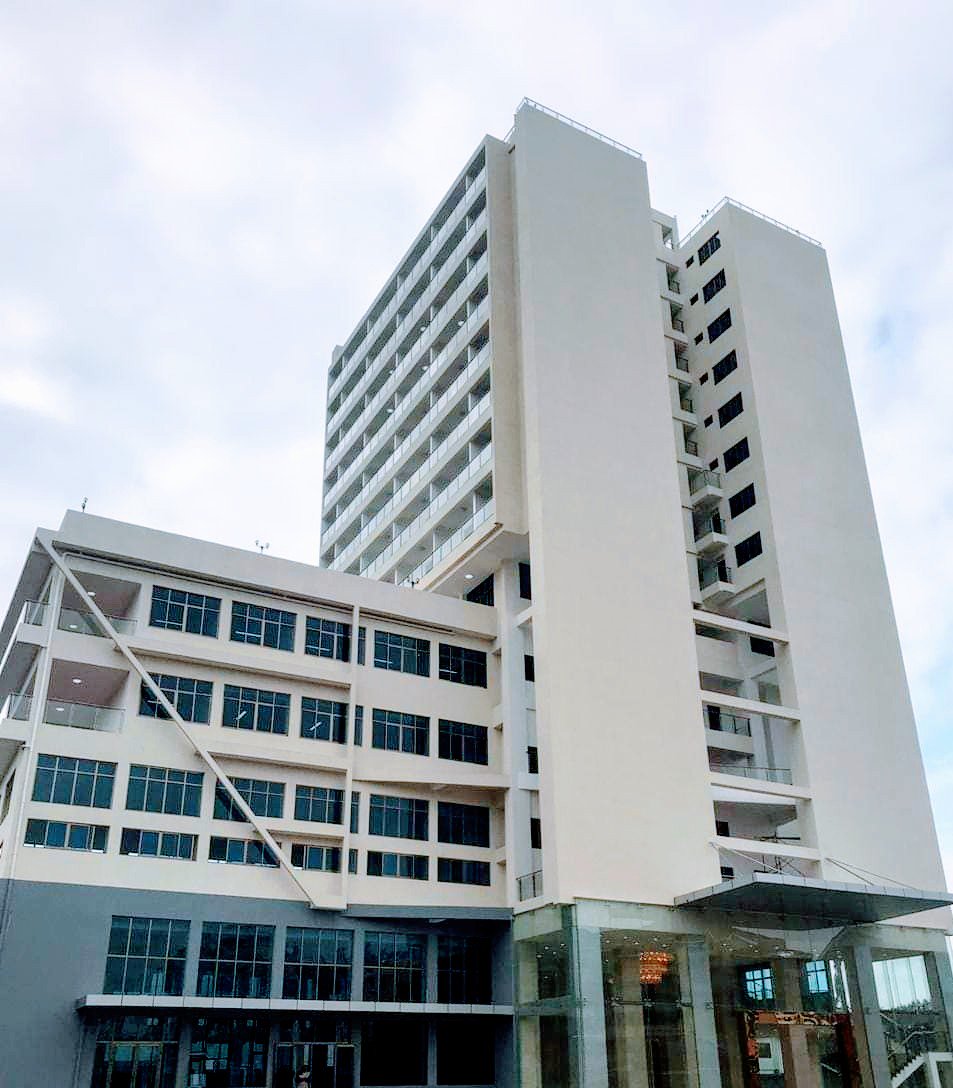 Chinese News Agency, Xinhua has commenced the construction of an office block in Nairobi. It is a mixed-use development that will house its Africa Regional Bureau in Nairobi. The 16-storey building is Xinhua’s first purpose-built office block outside of its headquarters in Beijing. This indicates China’s increasing interest in Africa’s development and infrastructure. The tower will serve as the Africa headquarters for the Chinese Global Television Network (CGTN). Xinhua is China’s official news agency and operates 170 bureaus around the world.

It is located on George Padmore Road in Kilimani, the office block comprises a dining room with kitchen, outdoor dining area and rooftop restaurant, roof terrace, conference/exhibition room, executive lounge, two open-plan office spaces, a library, 30 executive offices, 36 two-bedroom apartments and 24 studio suites. It also includes a clubhouse, 1 level of basement parking and common recreational areas on the podium levels. There will be a standby generator, a borehole and four elevators. The residential and office spaces are located on the upper floors and will exclusively house the media giant’s employees.

The Xinhua Tower has been set up to be a green building that will feature grey water recycling, solar energy, rainwater harvesting and LED lighting. “There will be natural temperature control with the main spaces facing North-South for maximum light while minimizing latent heat from the sun. All East-West facing facades have sunshades,” says architect Kihara Mungai of Tectura International. Mungai added that it was very important that the design resolutions comply with local standards but also Chinese design codes.

The Xinhua Tower is expected to be the landmark in Nairobi’s upmarket estate of Kilimani. The completion of the Xinhua Tower was in February 2019 but had been slated for September 2018. China is increasingly expanding its portfolio in Kenya with mega projects under construction. Chinese State-owned multinational Avic is putting up an Sh9.6 billion building that will serve as its African Headquarters. Chinese developer Erdemann Property is also building an Sh6 billion residential housing project in Athi River on the outskirts of Nairobi. The project will comprise 2,000 two-bedroom and three-bedroom apartments. Other Chinese companies include China National Aero-Technology International Engineering Corporations, Jiangxi Water and Hydropower Construction Company.