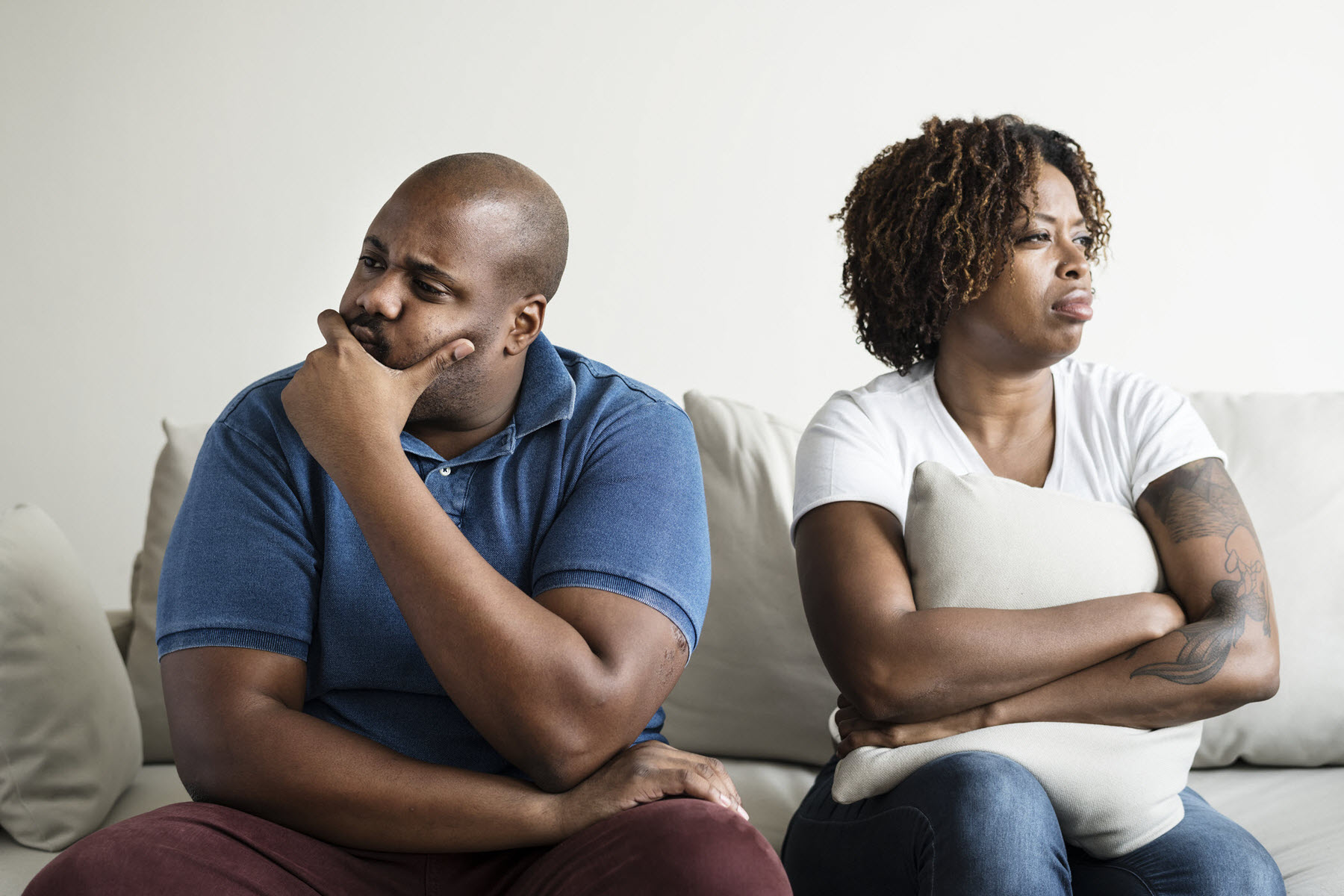 Love is a beautiful thing,“For this reason a man shall leave his father and mother and be joined to his wife, and the two shall become one flesh. So they are no longer two but one flesh”, the bible says. Even in these hard times of the coronavirus pandemic, love birds are not letting anything hinder their wish to become wife and husband. They then take their vows and promise to love each other no matter what, giving way to nothing but death to separate them.

But what happens when divorce foregoes death?

No one under the vow of marriage dreams of a divorce. However, when the worst happens, one has to move on. Separation comes with a lot of inconveniences, in this case having to split what was termed us ‘‘ours’’.  It’s even worse when children are involved. In Kenya, we have a law that guides spouses in such cases. It’s called the Matrimonial Property Act of 2013.

So what is termed as matrimonial property? A simple explanation to this is anything acquired during the marriage. This involves the spousal home, household goods and effects in the home. Have in mind that matrimonial home is made up of the wife, husband and the children. Also, in matrimonial Act, there is a term known as contribution. This term does not only refer to money but also companionship, child care, domestic work , management of family business and farm work if any. The importance of understanding this term is to be aware that a personal property may become matrimonial property based on its role to the other spouse.

Note that Muslims apply Islamic laws when it comes to matrimonial property.

According to the Matrimonial Property Act of 2013, matrimonial property ownership is determined by the contribution made in acquiring the property. This means that when spouses are sharing property in case of divorce, one will get that which they contributed most unto. For real estate, the Act requires both spouses consent before selling, gifting,leasing our or even mortgaging ,matrimonial property.

In cases where one gifts the other, the item or property belongs to the recipient.

Liabilities sustained during the marriage remain the responsibility of the person who sustained them. Such costs cannot be shared in accordance with the Act.

In the year 2018,an organization by name Fida Kenya took to court a petition challenging the highest contribution ownership and proposing for equal share of matrimonial property after divorce. The high court dismissed this petition and stated that, “open the door for a party to get into marriage and walk out of it in the event of divorce with more than they deserve”.

Also, the law allows spouses to undergo prenuptial agreement before settling in to a marriage to set their property rights. However, the court can choose not to recognise this agreement if it was signed under influence by fraud, force or the agreement was just not straightforward.

However, this law does not apply to cohabiting partners. This Act only applies to marriages that have been registered.