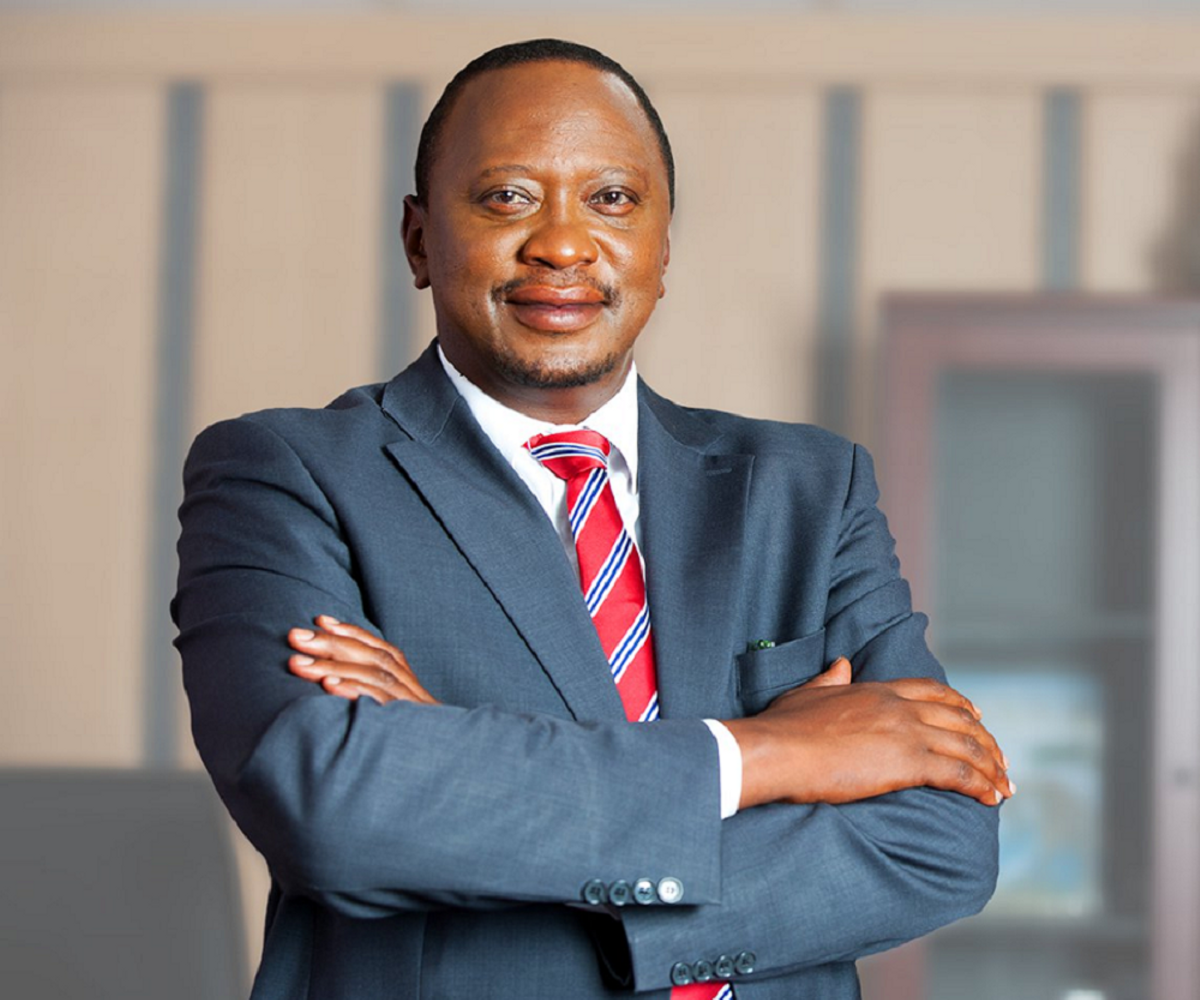 In Kenya, the family of our country’s founding father, the late mzee Jomo Kenyatta, is said to be one of the most influential families in the country. Having brought up two serving presidents, owning a lot of businesses and large pieces of land, the family is recognized as one of the wealthiest in Kenya. More to that, Uhuru Kenyatta is the richest president in Africa, after the richest man in Africa coming from Nigeria and the richest country in South Africa.

What are some of the factors making the statues of the family?

The Kenyatta dynasty is known to have investment interests in Real estate, farming, banking, hospitality, and media. One of these ambitious investments is Northlands City. This investment is worth Ksh 500billion, located along Thika road, Ruiru area. This location is strategically near the Kenyatta university just on the other side of the road, Nairobi Central Business District and the Jomo Kenyatta International Airport. The project has attracted many investors around the area, being driven by the envisioning of a real estate haven within the area.

The idea of the project was to build a multi-purpose development on an 11,000-acre piece of land, which today supports the colossus dairy processor Brookside. Also, the Northlands City aimed to embrace: commercial spaces, low to high-income residential areas, schools, a central business district, an agricultural zone, and industrial areas. In a report by the Strategic Environmental Assessment, various zones that will develop in the Northlands City will host a population of 250,000 people.

For the district business center purpose, 390 acres of land were set aside, 33 acres to hold malls and hotels. 2 acres were to support a clubhouse. Also, 695 acres were set aside for the development of an industrial park, 650 acres for a logistics park, and 1,697 acres for an open recreation space possessing 226 acres of water features.

The biggest portion of the Northlands city was set aside to preserve wildlife and agriculture. This was with the partnership with Gicheha farm, the main occupant of cattle and sheep keeping. Being the biggest share of the acres, this purpose holds a total of 5,156 acres,

It’s reported that the completion of the project will see 30,000 vehicles added to the road. This led to the expansion of the Eastern Bypass last year, connecting the Mombasa and Thika superhighway to create more space on our roads.

Also, the Kenyatta family last year started welcoming industrial investors to inject their money on the development of the Northlands city. This was by putting uplands for sale to attract the investors. The pieces of land were going for 40million per acre, having more than a hundred acres for sale to fund the project.

Although the project has had a lot of issues recently as Boniface Mwangi, an activist and journalist called out the government for double standards after reclaiming land in Ruia that was allegedly owned by the deputy president William Ruto, the Northlands city has had tremendous results as it has dominated the market with the dairy sector of Brookside Dairies Ltd, being the top leader in milk processing and allied products. As a result, the company has acquired other dairy sectors such as Delamere, Ilara, Molo milk, and Kilifi dairy brands.