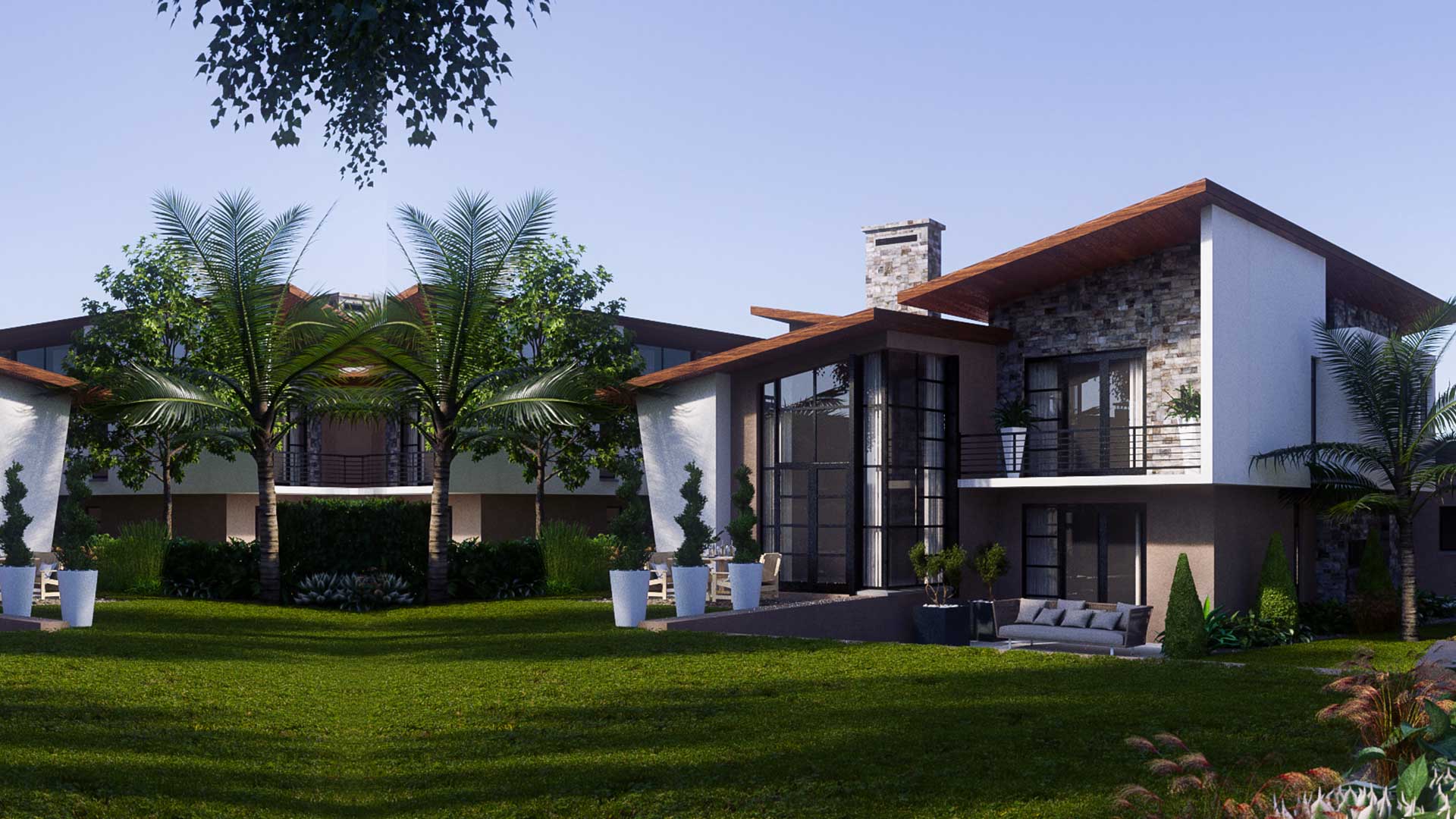 Over the years, the Kenyan real estate market has been experiencing a rapid transformation in the sector as the demand for large and centralized warehouses continues to increase each day. This trend has been driven by the need for storage of perishable goods, an extension of commercial channels, and concerns for food safety. According to real estate statistics and trends, warehouses could be the next big thing in the Kenyan market.

Looking at an overview in the Kenyan warehouses market, the growing perishables market is not the only factor that is attributed to the demand for warehouses.  An increase in international trade volumes and the entry of international players to the Kenyan market have largely contributed to the growth in the Kenyan warehouses market.  Also, the strategic location of our Country which has positioned Kenya as a gateway to the Eastern Africa community and availability of skilled labor has had their part in the growth of the warehouse market.

The report also noted that the continuous growth in the international and local companies is expected to create a high demand for highly sophisticated logistics properties, especially for areas around Nairobi and Mombasa.

Not only is there a need for warehouses but also modern warehouses. The traditional warehouses are said to lack cross-docking and intermodal facilities. Also, reports have it that most companies are in such warehouses out of the city as the cost of land in the city has proven to be very expensive.

Sign Global Logistics is an example of groups in Kenya that have invested in warehouses. The company boasts close to 300,000 square feet of a warehouse located in Nairobi and Mombasa. That company is licensed to handle cargo, either on bonded or on transit. One of the operations managers in the company noted in an interview that the general cargo warehouses have the highest demand from customers which largely import pharmaceuticals, spare parts, textiles, etc.  also in an interview by the home & away magazine, the managing director of the Siginon Global Logistics added that “Several importers today have turned to the utilization of leased factors of production, which are cheaper for retailers as opposed to the importer absorbing the cost and risk of running a non-core operation such as logistics while running the enterprise.”

In 2017, Africa Logistics Properties (ALP) launched its grade-A logistics and distribution parks meant for both the local and international occupier rental market. The goal of this initiative was to improve the need for supply chain infrastructure in the country. To support international warehousing standards to multinational and local companies, the company made two land purchases in Ruiru,22 acres in Tatu city, and 49 acres from Tilisi towards Limuru.

Kenya is among the countries in Africa which have been experiencing losses from inadequate warehousing facilities. This scarcity has hence created an opportunity for developers to meet this need as the demand is expected to rise.

According to Ben Woodhams, “Occupiers are willing to pay about US$69 (Sh7,100) per square meter per month in Nairobi for the same quality of space they would find in South Africa or Eastern Europe. However, local developers are struggling to provide such quality for purpose-built properties at less than US$9(Sh927) per square meter per month due to existing building practices and lack of economies of scale.”

Mr. Woodhams also noted that lack of supply has forced some occupiers to create a property which they then use as a sale-and-leaseback arrangement as they are not specialized in owning property.

As the real estate industry continues to grow rapidly in the country, there is a need for sufficient investments to meet the demand. Developers are therefore called upon to close the gap that has been proven to exist in the market for the longest time.