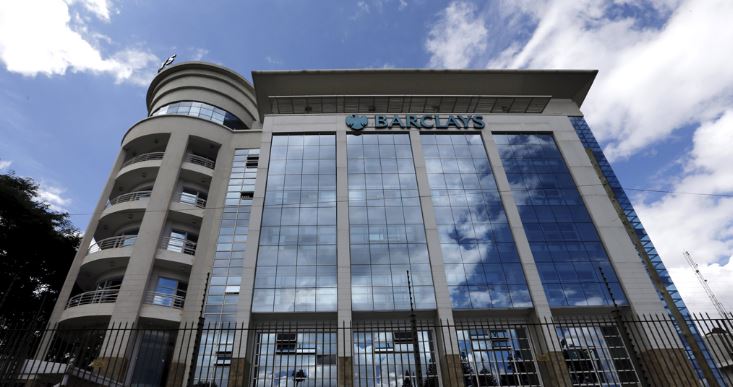 In the recent past, banks have said to be softening their trading with the government since the revoke of the interest cap rates. This is good news to the real estate industry since this could mean the return of initial substantial funding to the private sector, which had been reeled due to lack of enough credit since 2015.

As stated by real estate analysts, bank, financial institutions will now be in a position to scrutinize borrower’s risk and price their properties accordingly.

“We are starting to see banks moving away from a subscription in government papers following the repeal of the interest rate cap. They can then price their financial packages based on borrowers’ risk,” said  Beatrice Mwangi, a real estate analyst at Cytonn Investments.

However, she said that any activity in relation to funding the private sector could only happen later in the year. This means that the real state recovery is fly dependent on the speed of backlogging of the finished products from the market.

In the 2020 Market Outlook report by Cytonn, it was stated that the commercial office sector and retail have an oversupply of 5.2 million and 2.8 million square feet respectively.

“We foresee a recovery period of about two years for the residential and retail market. It can take three to five years for the commercial segment as that is where we have the largest amount of supply,” says Mwangi.

Further, it was observed that the residential sector had an improved supply in the middle-end areas and a declining demand. The slow rate of property uptake in the middle segment areas has been pointed to by the worrying economy due to Covid-19.

; last year, the World Bank promised to inject sh 25 billion into the private sector driven and non-deposit taking financial institution. Shelter Afrique, the Pan-African housing financier also promised to put in Sh200 million. Nevertheless, Cyton has it that this could not mean a solution to the ailing industry.