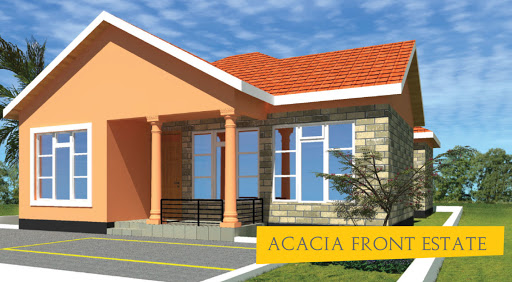 Off-plan developer Banda Homes were accused of fraud after a section of their clients stated that they were conned Sh 3.9 billion by the company. Kenyans who invested into Banda homes could incur a huge loss after payment of instalments, as the construction of the housing units stalled. Banda homes investors had agreed a contract with the real estate developer in agreement to deliver complete homes within two years as per the contract. Delays of more than two years of investment into the project have had an impact on the prospect of homeownership. Most structures are incomplete with no sign of completion any time soon.

Kire Mwaniki as an investor at Banda Home’s Olive Estate complained about the lack of progress on the project as promised by the real estate developer. However, the firm’s CEO Andrew Kamau stated  that the lack of progress was due to delays or lack of payments on the part of the investors. He elaborated that Banda Homes as an off-plan developer rely 100 percent on investors payments to complete an off-plan development. Furthermore, he added that some investors’ failure to meet their obligations in due time delayed the project. The buyers have threatened legal actions against the developer for the unfulfilled contract in development.

Lucy Wanjiru and her daughter Florence Nyawira were victims who came across an offer by Lettas Developers Ltd which has now been renamed Banda Homes. The real estate developer was developing housing units in the Witeithie area of Juja, Kiambu County. The plan was for Florence to help alleviate the financial struggles her family was facing, as she decided to purchase one of the 20 units that were under construction. The amount of Sh 3.25 million was to be paid in five installments.

The first installment was paid in April 2017, while the fifth and final payment was made the following year in April 2018. The payments to Banda Homes were made through her mother Lucy while Florence was in Dubai the middle east. Even after making the final payments the completion of the development was not done. After numerous complaints they were told that the house would be given to them in April 2019. Ruth Mwangi a visually impaired teacher who had invested Sh 3.2 million for a three-bedroom bungalow on Mashirika Courts along Kenyatta road was another victim, as investors have struggled to purchase houses from Banda Homes.

Media reports show that some of the projects by Banda Homes have been surrounded by loss of investors money and claims of fraud. The frim was accused of defrauding investors of Sh 1.5 billion in february 2019. The firm also blamed Covid-19 pandemic, but the deadline of most projects was set before the outbreak of the coronavirus pandemic. Reports also indicated that the firm rebranded at least twice since 2011. This was an attempt to avoid frustrated investors after failure of not delivering on the projects. This has had an impact on other developers as many investors over the past two years have lost trust in off-plan schemes.