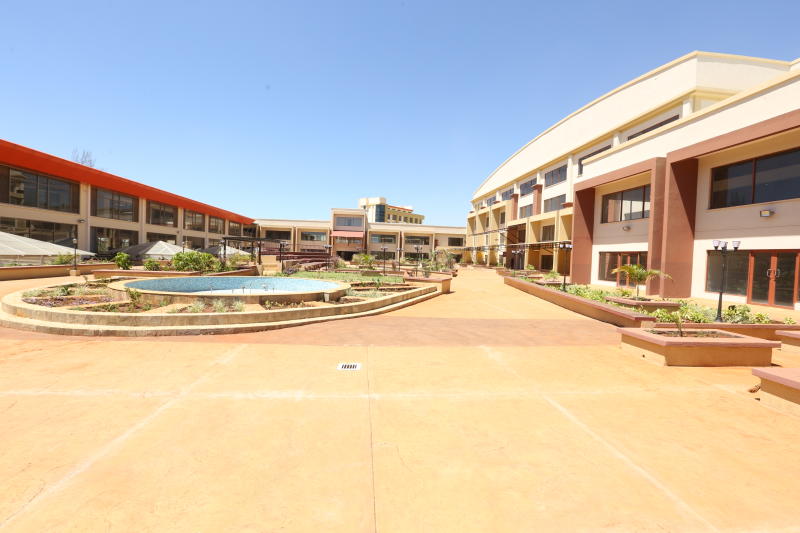 The on-going supply glut of retail spaces has resulted in a market surplus of such spaces across the country. The mall-building spree has spiked competition for existing tenants and new ones, creating a crisis. The supply of space exceeds the demand, thus resulting in low tenancy levels in shopping malls. The Lake Basin Mall in Kisumu registered an occupancy rate of 40 per cent in 2019. With nearly 60,000 metres of space and its excellent location at the Maendeleo junction on the Kisumu-Kakamega road, it was expected that the project would help improve the economy of the lakeside city.

Mall owners in Kisumu have been struggling with slow consumer spending and store closures by tenants. The Kisumu retail space market is currently oversupplied by at least 200,000 square feet with more additional space expected to come up in the city. The Sh4.2 billion mall which is owned by the Lake Basin Development Authority (LBDA) was completed in 2017. The shopping complex is the largest in Western Kenya. According to Convince Owidi the Chairman of LBDA, the mall is in the process of picking an anchor tenant from among South Africa’s Shoprite, Choppies from Botswana and French retail giant Carrefour. The five-floor complex has a three-star hotel, 140 shops, a tyre centre, a doctor’s plaza, showrooms and a recreational park.

Despite the glut, property developers are foreseeing profits and high returns for the new Kisumu malls regardless of concerns by investors over lack of tenants. The shopping malls have been experiencing low traffic, especially during weekends mainly because residents of Kisumu are yet to embrace the emerging mall-going culture. The city serves as a service to larger Nyanza, Western Parts and parts of Rift Valley regions making it a natural hub for shopping malls.

“Kisumu is experiencing a supply glut, and the pressure is now increasing on property owners to lower the lease fees and rental fees. To keep afloat, several landlords have resorted to offering incentives to entice new tenants,” said Johnson Denge, a manager at Cytonn Real Estate. He warned prospective investors targeting shopping complexes in Kisumu that low circulation of money could prove costly for developers if the mall construction surge continues unchecked.

Quality and good customer relations are a key driving force of surviving in a competitive market. Benard Onyango, Managing Director at West Kenya Real Estate advises developers to come up with stylish and innovative ways to attract people, as well as retain tenants. He said that more opportunities for mall developments are found in the outskirts of towns as the strategic location is a key factor for mall developments to thrive. Although malls have registered an occupancy rate of 40 per cent, investors have been persistent in their development aspirations. New developments have gradually sprung up, these include Tuff Foam Mall which is being extended by five floors, West End. Mini Mall and the new Lake Basin Mall. Unique Mall is another mega commercial under construction in the city centre.

According to Cytonn’s 2018 Kenyan Retail Sector Report, the commercial retail sector had rental yields of 9.4 per cent at an average occupancy of 78.3 per cent. Lake Basin Mall, which charges monthly rental fees of Sh80 per square foot with the exclusive of service charge and VAT, expects gross rental income of more than Sh220 million annually.