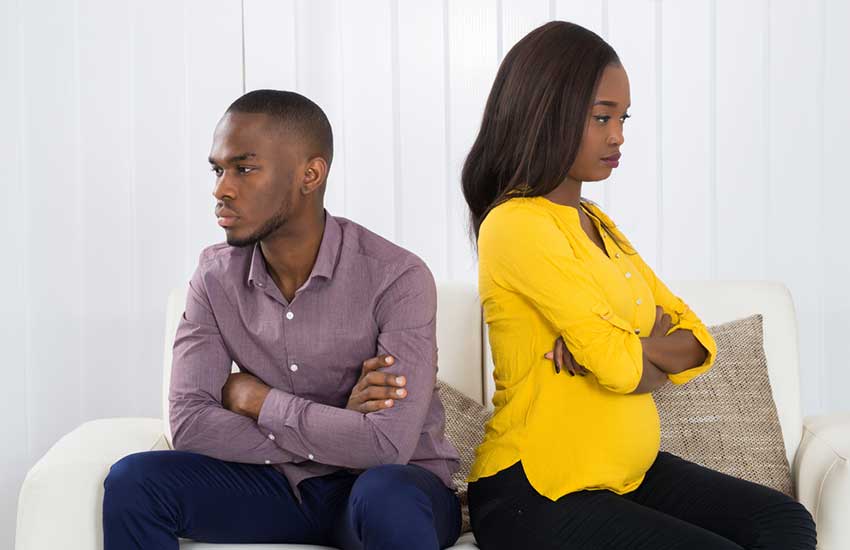 The Fida Kenya organisation was disappointed with the high court ruling against their petition on the matrimonial property back in May 2018. The organisation had proposed 50/50 sharing of the property upon divorce, therefore wanting section 45 of the Marriage Act to be Amended. The  2018 high court justice John Mativo stated that a provision in the Matrimonial Act required the matrimonial property to be split strictly according to the contribution in the property, which is constitutional.” I find and hold that the petitioner does not qualify for any of the reliefs sought. under the circumstances I dismiss the petition”, he ruled.

Justice Mativo found the approval of the petition by the Federation of Women Lawyers-Kenya’s as a ticket to opening gates for dishonest marriages where one would intend to enter into a marriage agreement only to trigger divorces hardly some months down the line and walk away with half of the spouse’s wealth.

“The interpretation preferred by the petitioner in my view is an open invitation to this court to open the door for a party to get into a marriage and walk out of it in the event of divorce with more than they deserve,” justice Mativo said.

While  Fida had the attorney general as their petitioner, the judge stated that he had observed that in the past both the court of Appeal and the High court had named themselves on the provision while hearing divorce cases. This then would lead them to uphold the principle of splitting the matrimonial property based on the spouse’s contribution as per the constitution.

In the ruling, the judge was also keen to note that the law was not discriminating against women since either sex of the marriage can claim the large part of the contribution.

The judge also refuted the argument by the petition that most of the women’s contribution was non-monetary, hence their contribution would be disadvantaged. He responded to this by asking women to provide evidence for their non-monetary contribution and trust the court hearing to make a fair decision as required by the constitution.

However, later in a precedent ruling, women had a reason to smile as the court was firm on a decision to allow female gender to seek payment from their ex-husbands. This was a major setback to husbands as they would be obligated to pay maintenance support to their estranged wives regardless of whether or not having moved on.