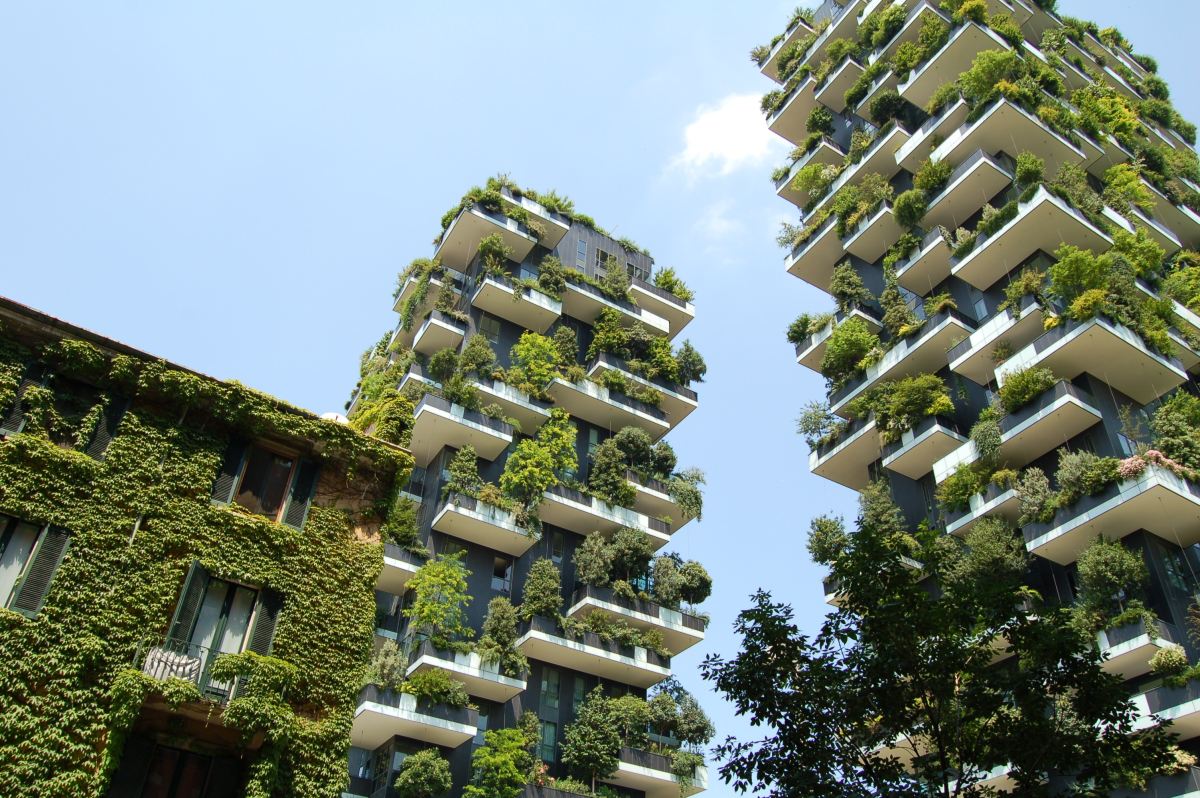 Kenya is now set to embrace the international Finance Corporation’s (IFC) green housing standards as reported on 7/7/2020 by Mr Hinga, a top government official in Kenya.  The ongoing project for affordable housing will be acute to adopting the standards by the World Bank’s private sector arm on low carbon housing developments. This adoption aims to address climate change that is currently being experienced across the world.

The Principal Secretary of the Ministry of Transport, housing, urban developments, infrastructure and public works also noted that the minimum worth for the design of affordable housing and climate-friendly homes will be that of the IFC’s excellence in design for greater efficiencies(EDGE) green building certification programme.

“The standard entails a 20 per cent less energy, less water and less embodied energy in materials compared to a base case building as estimated within the EDGE software,” he added.

The affordable housing programme is expected to have built 500,000 affordable houses for the low-income segment in Kenya. Note that this project is under the government of Kenya.

The decision to adopt the world bank’s green housing standards in Kenya was necessary as most private developers have shown interest in developing houses for the middle and low-class segment in Kenya. In the previous month, the Government of Kenya had signed agreements with 7 private investors to construct 130,000 affordable houses. Not only were the investors considering the low and middle-income segment in Kenya, but they were also committed to building environmentally friendly houses which will assist in mitigating and adapting to the negative effects of climate change.

As Kenya adapts to the green housing standards, the population in the low and middle-income segment have a reason to celebrate as the government continues to push the Big for Agenda by president Uhuru Kenyatta.