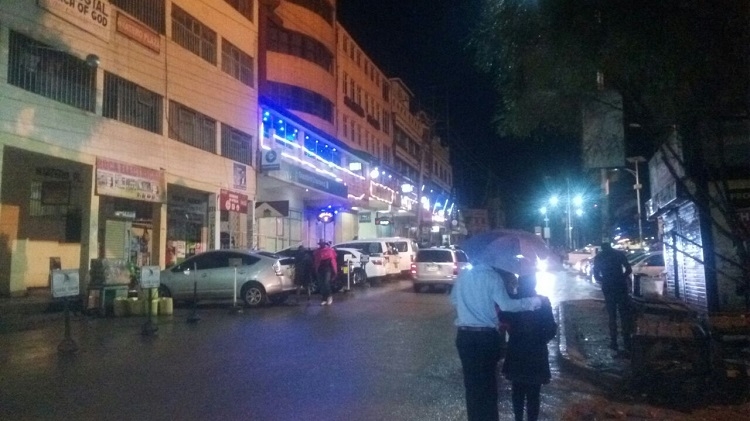 Kisii is now the new home of  property developers following the rehabilitation of roads and other related infrastructures. Investors in the area  are on the move to invest millions in property development. To be specific, the Ksh 8.6billion rehabilitation of the Kisii-Isebania Road has led to the mushrooming of shopping centres along the road and hence spike in land prices.

According to the county Government of Kisii, the main objective of the road upgrade was to improve the traffic conditions and wipe out the congestion within the Kisii town and its outskirts. The overall aim of the upgrade was to create a sustainable and safe road network good enough to support economic growth of the county and improve their living standards.

Apart from the Kisii-Isebania road upgrade, there have also been street lights installation projects along the major roads leading to the Municipality and water project in Kegati worth Ksh 1.5billion. The water project has attracted many of the civilians to construct residential houses increasing the demand of land in the area. Due to the demand, the land prices have increased, many purchasing land before the prices spike further after completion of the projects.

People in the diaspora of Kisii origin have not been left behind. They are seizing these investment opportunities to the maximum and investing their money in the region. This has led to the rapid development of the rural areas of the county, making it the most developed country in the South Nyanza Region.

The land prices will continue to increase thanks to the ongoing projects.

As per now, the land available for sale within Kisii Municipality is limited, the available being expensive. It has been reported that most of the property owners within Kisii municipality and even in its outskirts are developing their land. James Ongwae, the governor of Kisii county said that the upgrading of infrastructure and the good investment environment that has been created is a pointer to more developments.

In a recent interview, the county municipal engineer made it clear that there is development ongoing under the Kisii bypass phase one, along Nyanchwa section-Soko Mjinga. Further, there is tracking that is being done around the stadium stretch and tarmacking commencing Soin along Gudka. He also added that the maintenance on Christa-Marriane-Menyinkwa while access roads around the state lodge and the stadium is still under development.

The roads that have been listed under the Kenya Rural Roads Authority (KeRRA) were Menyinkwa Itierio whose maintenance is undergoing and Getare-Kanyimbo-Nyatieko which is currently under gravelling.

In June this year, the cabinet secretary for interior and national coordination Dr Fred Matiangi visited Kisii to inspect some of the ongoing projects that are under the national government. He noted that he was impressed by the work that had led to the renovation of Kisii town. He also noted that Kisii town has become attractive and will see many investors putting in their money on the land.