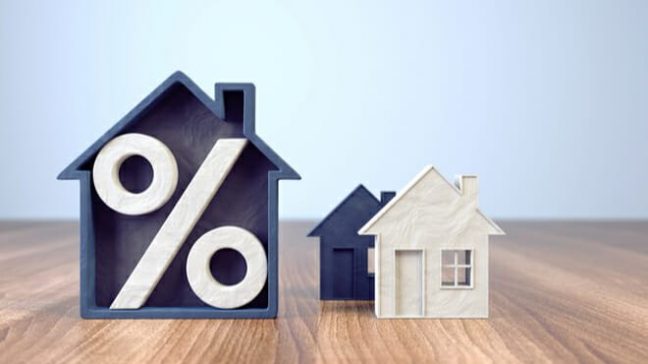 The possible estimation of the Kenyan home loan market remains at more than Sh800 billion, yet mortgage providers only have been able to take advantage of just Sh164 billions of this sum, a Central Bank of Kenya report says.

While there are around 25,000 home loans,  the circumstances are changing, with a higher number of individuals going to banks to apply for mortgages, Mr George Laboso, the head of home loans at Barclays Bank says.

Further, he says that there are untapped doors to opportunities especially in the low-and medium-income segment, which could bring forth great growth in the sector.

He also added that some certain beliefs and perceptions have led to the slow uptake of mortgage financing. however, he noted that while some of the perceptions are correct to some extent, most of them are baseless and some of the conditions pushing away people have been adjusted to be client-friendly.

“Mortgage uptake is indeed a function of the economy, so if the economy is doing well, more people will borrow, and the reverse is also true,” says Mr Laboso.

There are likewise various components that influence the lending rates for mortgages, including the expense of assets, operational costs, risk and profit margins, inflation, and the fluctuation of the shilling.

“There is a need for lenders to look for long-term funds to finance the mortgage business as well as develop a secondary market where mortgage-backed securities can be traded,” Mr Laboso notes.

In matters of cost, he says it isn’t accurate that home loan financing is costlier than construction loans since the pricing is the equal t for both. The only difference is in case of construction loans, the person is required to have 20-30% of the cost, which also depends on their project management skills.

He says it is better to take a mortgage allows you to profit by capital appreciation on the property, and the true serenity that accompanies owning an expertly developed home.

Another misleading perception is the payment plan of the mortgage which has made many to believe that mortgages are only long term hence cannot be fast-tracked.

“The truth is that mortgages are like any other loan, so one can speed up the repayment to clear them faster. In fact, most customers pay off their mortgages by the seventh year,” says Mr Laboso.

The perception that home loans are for the rich and those in standard work is additionally incorrect because home loans can be taken by anyone with an ordinary income, regardless of whether in the formal or informal part, Mr Laboso says, adding that banks have different payment packages to suit different individuals.

He said that individuals should not avoid taking home loans as there are many affordable properties and cheap building materials in the market. One can build a house using the affordable technologies, which lessen the expense of financing, says Mr Laboso.

“In recent times we have seen a growing trend where employers have taken a lead in encouraging their employees to take up mortgages as an incentive and retention strategy. The government, for instance, is leading from the front by offering mortgages to civil servants at three per cent interest,” said Mr Laboso.

Finally, it’s a fact that there are incentives such as the mortgage interest tax relief which allows one to benefit from their mortgage.