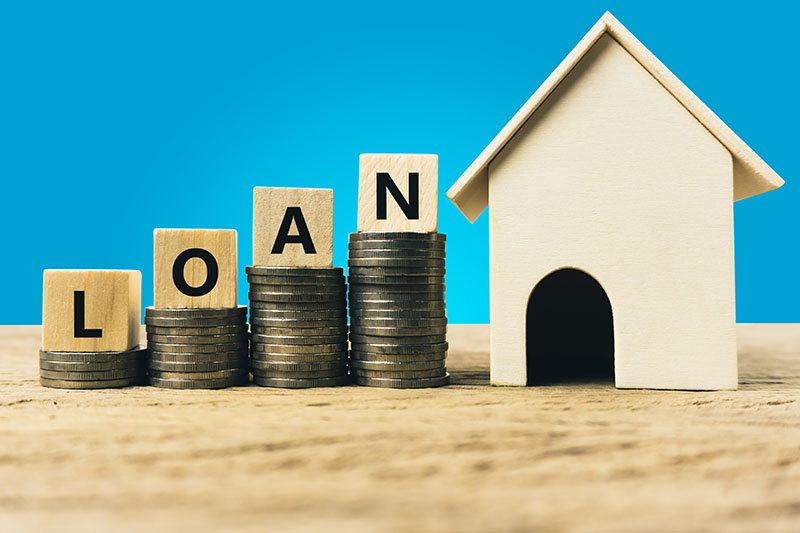 US-based Moody’s Corporation, one of the world’s leading credit rating agencies, has projected a higher loan default rate of 14 per cent with more significant risk expected in 2021. The agency has warned that top banks’ large exposure to government securities poses a risk to their credit profile. Kenyan banks are expected to continue facing challenges in the months ahead, with mounting asset quality pressure and muted loan growth.

The agency, however, says the banks retain resilient financial profiles due to their strong liquid assets, high profitability and deposit-funded profiles despite a challenging operating environment. Besides, it expects the Central Bank of Kenya’s (CBK) policy measures to promote loan restructuring and payment deferrals to reduce the intensity of borrowers’ stress this year.

The loan default rate at Kenyan banks increased steadily between September 2015 to June 2018, registering a rate between 12 per cent and 13 per cent of gross loans for the following two years. In Kenya, Non-performing loans (NPLs) increased to 13.1 per cent in June from 12.5 per cent in March, while Tanzania and Uganda’s NPLs captured at 10 and 9.2 per cent respectively. South Africa and Mauritius have the least NPLs in Africa at 4 per cent and 5 per cent, while Angola has the highest at 33 per cent.

The agency said that forward-looking-loan-loss provisions will lead to higher provisioning charges this year than the total provisioning coverage in June 2019, which was around 59 per cent. The Central Bank of Kenya provided several monetary policy measures that have already been taken to protect both the lenders and the borrowers. The agency expects provisioning coverage to initially strengthen, but will begin to decline as new NPLs surface.

The CBK’s Monetary Policy Committee lowered the policy rate to7.25 per cent from 8.25 per cent and reduced the cash reserves ratio for banks. These measures provided headroom for commercial banks to lower the price of their loans. Since the virus outbreak, loans totalling Sh844 billion about 29 per cent of banking sector loans were restructured as of June. Of this, restructured personal/household loans amounted to Sh240 billion or 30 per cent of gross loans to this sector.

The agency adds that the outlook for the lenders has changed from stable to negative due to substantial government bond holdings. “The negative outlook reflects primarily the banks’ sizeable holding of sovereign debt securities at between 1.3-2.0  times their shareholders’ equity, which links their creditworthiness to that of the government,” said the update. Between January and December 2019, Equity Bank raised its government securities holdings from Sh161 billion to Sh172.1 billion, KCB’s holdings went up from Sh109.9 billion to Sh153 billion, while Co-operative Bank rose from Sh80.3 billion to Sh117.8 billion. In general, banks turned to government securities as their preferred lending destination during the rate cap era, while the cap was repealed last year, lending to the private sector is yet to pick up significantly due to concerns of an underperforming economy.

Data by CBK show that the private sector credit increased by 9 per cent in April 2020, from 6.6 per cent in October 2019. Growth has since slowed to 7.6 per cent in June from last year and remains lower than most East African countries. The problem has been exacerbated by the Covid-19 pandemic, which has hit the economy hard and is the main cause of economic disruption. SMEs risk exposure for tier one banks including Equity Bank, KCB and Coop Bank range between 7-63 per cent. However, Moody’s expects the three banks to maintain healthy profits and strong capital, that will continue to provide substantial protection against downside risks and contribute to support their credit quality.