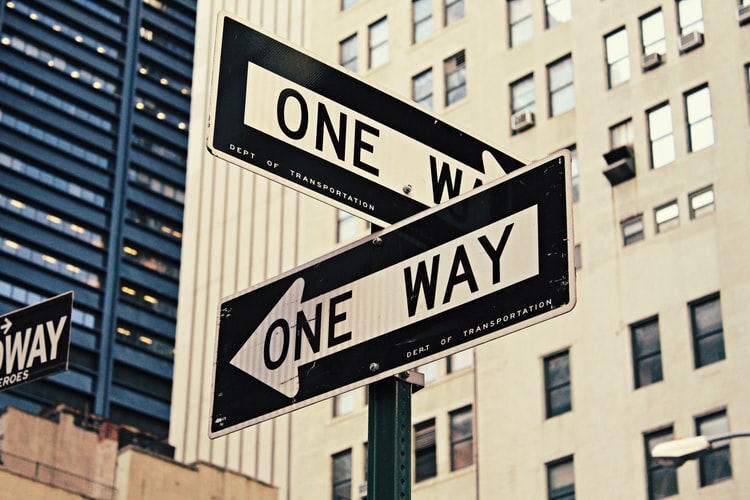 The real estate industry in Kenya has been through all;ups and downs,but still the strength of the market has sustained the industry till today. Kenya, Nairobi to be specific is among the core hubs in Africa that investors are eyeing on. Lagos, Nairobi and Johannesburg are the three major cities in Africa that are said to be the commercial hubs of africa. Nairobi, the  capital city of Kenya supports a huge geographical area with great potential in the real estate industry. With infrastructure developments such as the Lapsset,the kenyan real estate market is the place for any ambitious investor to be.

For the past two decades, 2015 was the best year for the industry. However, the industry did not do as well in the year 2016. The success was reversed. The year 2016 saw a  number  of oil companies go home as the global oil prices fell. This then resulted in some of the grade A offices vacant. Later in the year, the interest cap rates were introduced, leading to the liquidity crunch. This largely affected the real estate sector,mainly the developers as most of them were locked out of credit schemes as banks prefered to invest in government securities.

Do you remember the nakumatt tumble? Well,this also happened in the year 2016.

The year 2017 was full of decisive campaigns followed by elections packed with tension. The economy of kenya was nearly threatened by the shocking annulment of the presidential election which led to the repetition of the elections. The sales this year, just like any other election year fell down.

2 bedroom Apartment for Sale in Kilimani

2 bedroom Apartment for Sale in Kilimani

Ksh.10,500,000
Flats & Apartments City: Kilimani 2 130 m2 2
Details
For Sale
Best of 3 bedroom apartment in Kilimani strategically located with easy access to key amenities. The Apartment is located in a secure community with 24 ho...

Ksh.15,500,000
Flats & Apartments City: Kileleshwa 3 180 m2 3
Details
For Sale
Best of 3 bedroom apartment in Kilimani strategically located with easy access to key amenities. The Apartment is located in a secure community with 24 ho...

Ksh.15,000,000
Flats & Apartments City: Kilimani 3 180 m2 3
Details
For Sale
3 bedroom plus a DSQ apartment for Sale near USIU off Thika Road 365 Pavilion Place, born from the partnership of Centum Real Estate and Crossnet Ltd, a d...

Most of the investors preferred to wait and see the trend in the market at the end of 2017 and the beginning of 2018. As the investors adopted to withhold their money, there was a slow uptake of properties with this period. Also, The uncertainties that came with the political heat and the elections resulted in the hold of many construction projects and developments. Then came 9th march 2018  when the country woke to the rather unexpected news. The two key leaders of the country who were the helm of the tension in the country were putting their differences aside  and uniting through the “handshake’’. This was good news to the real estate industry as it meant the restoration of the activities that entails the industry.

The year 2019 was a year that most players in the real estate industry would never want to reoccur. High land prices, credit crunch, uninspiring mortgage and high  number of non-performing loans were the reasons that made the bad year. As a matter of fact, the real estate sector pulled the economy of the country down as it recorded the highest number of bad debts with lenders. More of the happenings in 2019 shall be covered in its own article.

We are now half way through the year 2020 and it’s already not a good year. The Covid-19 pandemic has raised a lot of uncertainties in the real estate sector. The real estate sector has a cycle that takes five to eight years. This means that any activity made today, we are likely to see its full results in the next 5 to 8 years. As no one is sure of how long it will take to recover from the impact of the pandemic, the results from the pandemic might still be evident in the future.